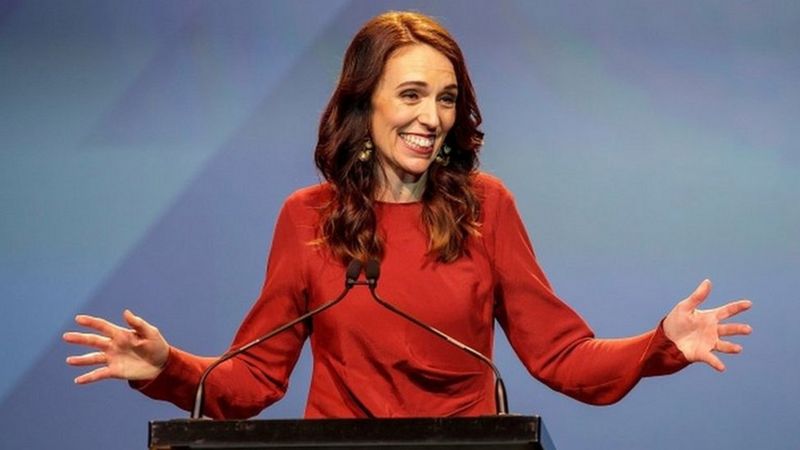 Kathmandu, October 29. New Zealand’s Prime Minister Jacinda Ardern had to extend her Antarctica trip after the military plane she was supposed to travel, broke down.

She was there at the country’s research station. She spent an extra night at Antarctica on Friday.

Further, she was in in Antarctica for a meeting with the country’s scientists and visiting sites of historical importance. A spokesperson for the prime minister revealed she will be returning Saturday.

Moreover, seven nations, including Australia, France, Chile, and New Zealand, have a territorial claim to Antarctica.