France’s Paul Pogba to not play in World Cup 2022 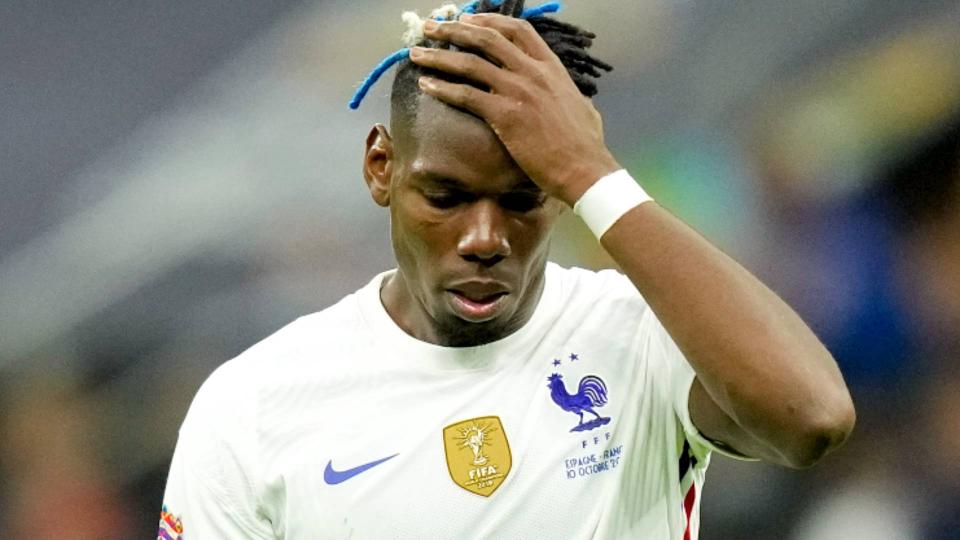 Kathmandu, November 1. France’s Paul Pogba will be missing the World Cup 2022 in Qatar due to his knee injury.

A Juventus spokesman told The Associated Press, “We won’t see him until 2023, and his entourage have confirmed that also he will be out of the World Cup.”  His agent also confirmed the same saying he needed rehabilitation after his operation.

While Pogba played an official match last in April, he hasn’t been able to play after being injured in July. He returned to training in Juventus this month. Further, he had his knee surgery in September.

France are the present world champions having won the World Cup four years ago in 2018.