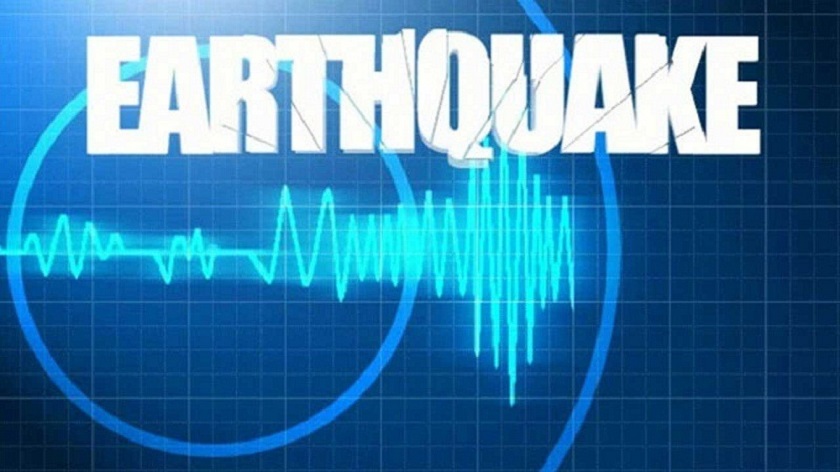 Kathmandu, November 9. Six people were killed and five people were injured after an earthquake hit Doti on Wednesday.

The National Earthquake Monitoring and Research Center stated that the epicentre was Khaptad National Park area in Doti district and was of 6.6 magnitude. The earthquake occurred at 2.12 am.

Further, the tremor has damaged houses in Doti. The identification of those killed has been done while Nepal Police, the Armed Police Force and Nepali Army was deployed for rescue operations.

Over 200 aftershocks have been recorded in Doti after the tremor that hit in the wee hours of the day. Inspector Lokraj Joshi, the police office’s spokesperson said, “We have contacted all police units across the district for details of the losses. We are contacting and inquiring local people’s representatives in this regard.”

Moreover, Prime Minister Deuba grieved the death of the victims and expressed his condolences to the family family members.