Documentary on climate change impact in Nepal screened at COP 27 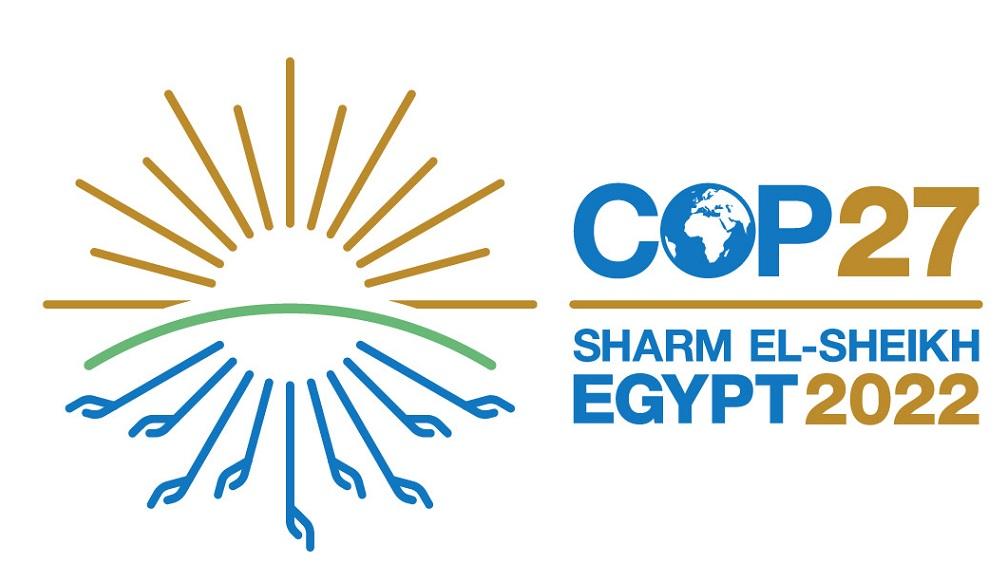 Kathmandu, November 10. A documentary on the adverse impact of climate change in Nepal has been screened at the 27th Conference of Parties to the UN Framework Convention on Climate Change (COP 27) currently underway in Sharm el-Sheikh of Egypt.

COP 27 commenced on November 6 and will conclude on November 18. The documentary titled ‘Voice for climate justice’ was shown at a COP 27 side event organised on Wednesday by the Rural Reconstruction Nepal and the Institute for Sustainable Development. The documentary film on damage caused by climate change was made by Sathsathai Foundation. It was screened at a programme on the theme – the role of women cooperatives in climate finance.

The documentary especially talks about the impact of climate change on women and children in the Himalaya region. Chairperson of Press Council Nepal Bal Krishna Basnet is the script writer and director of the documentary.

Foundation president Prajita Karki said the attention of national and international agencies has been drawn to the urgent need of implementing the ‘Kalapaththar Declaration’ by means of the documentary.

A group of 40 women from various sectors made a joint journey to Kalapaththar on the base of Mt Everest on the occasion of the International Women’s Day last year and organized a special programme there.  The ‘Kalapaththar Declaration’ was adopted there drawing the attention of the international community to the adverse impact of climate change and the urgent need of tackling it. The Foundation had organized this programme.

The documentary shows the damage caused by climate change in the high Himalayas and from the mid-hills to Tarai plains of Nepal, and the impact it is having on women’s livelihood.

It vividly shows the melting of snow in the Himalayan mountains including Mt Everest, the increasing rate of glacier melting, growing incidences of flood and landslides and their effect in the hilly region and the damage to crops and life and property caused by unseasonal rains in the Tarai region.

The documentary presents the heart-rending scenes of floods and landslide in Helambu and Melamchi areas of Sindhupalchok as well as the damage caused by natural disaster in Dolpa this year.

Dr Madhav Karki, the climate advisor to Prime Minister Sher Bahadur Deuba, LDC Watch’s Arjun Karki, Lydie Neckpill of APMDD and Arati Poudel of Institute for Sustainable Development put their views on the effect of climate change on women’s life and addressing the issue at the programme. (RSS)