Trump announces running for presidency in 2024 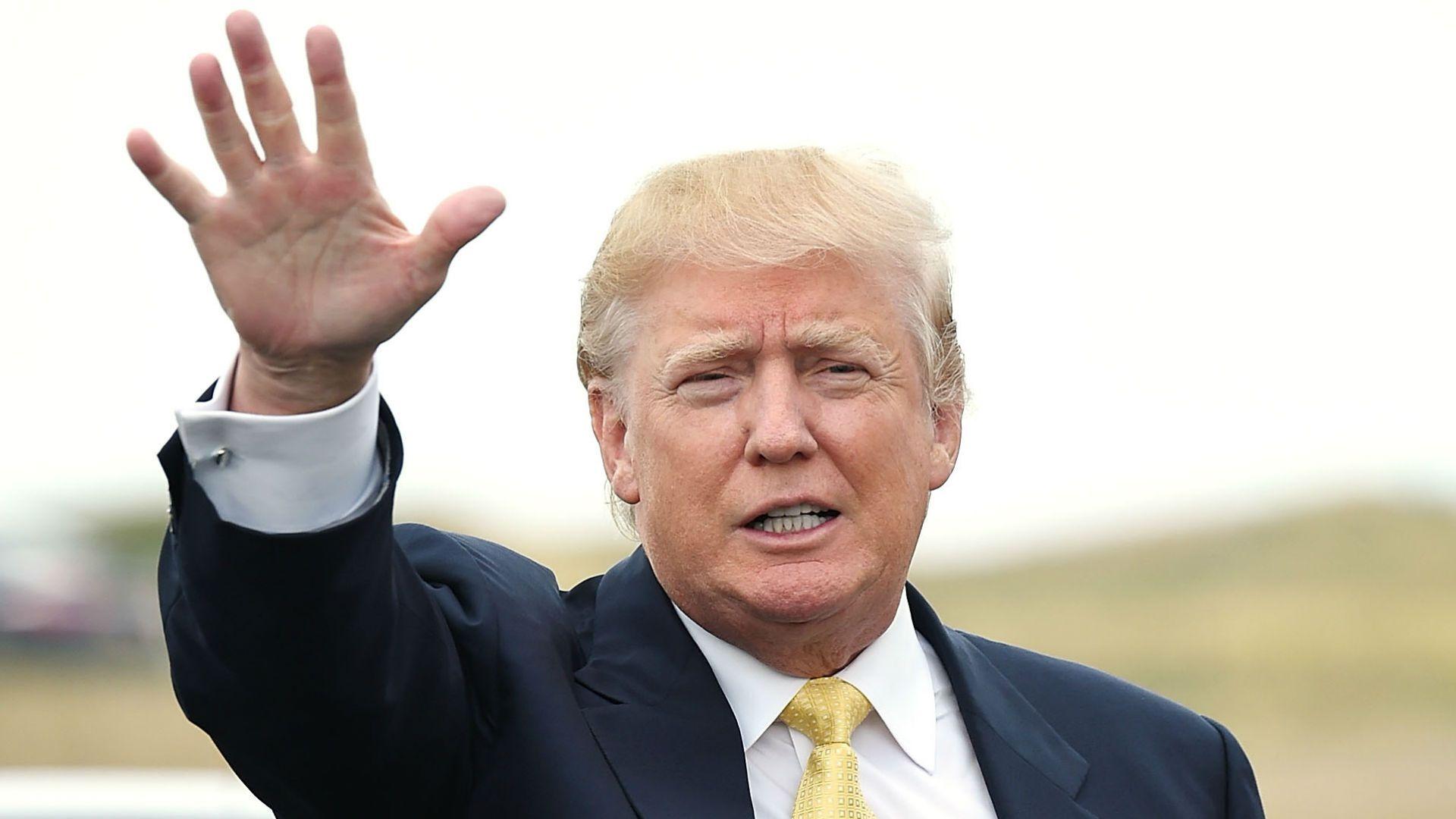 Kathmandu, November 16. Ex-US President Donald Trump has announced he will be running for president in the 2024 elections.

He launched his bid on Tuesday evening at Mar-a-Lago estate in Florida. While Republicans have failed to gather as many seats as expected in the mid-term elections, Trump said he announced his candidacy to make America great again.

Despite being impeached twice while serving his term, Trump and his supporters did not accept defeat in presidential elections, which he lost to Biden.