Silence period to begin from midnight 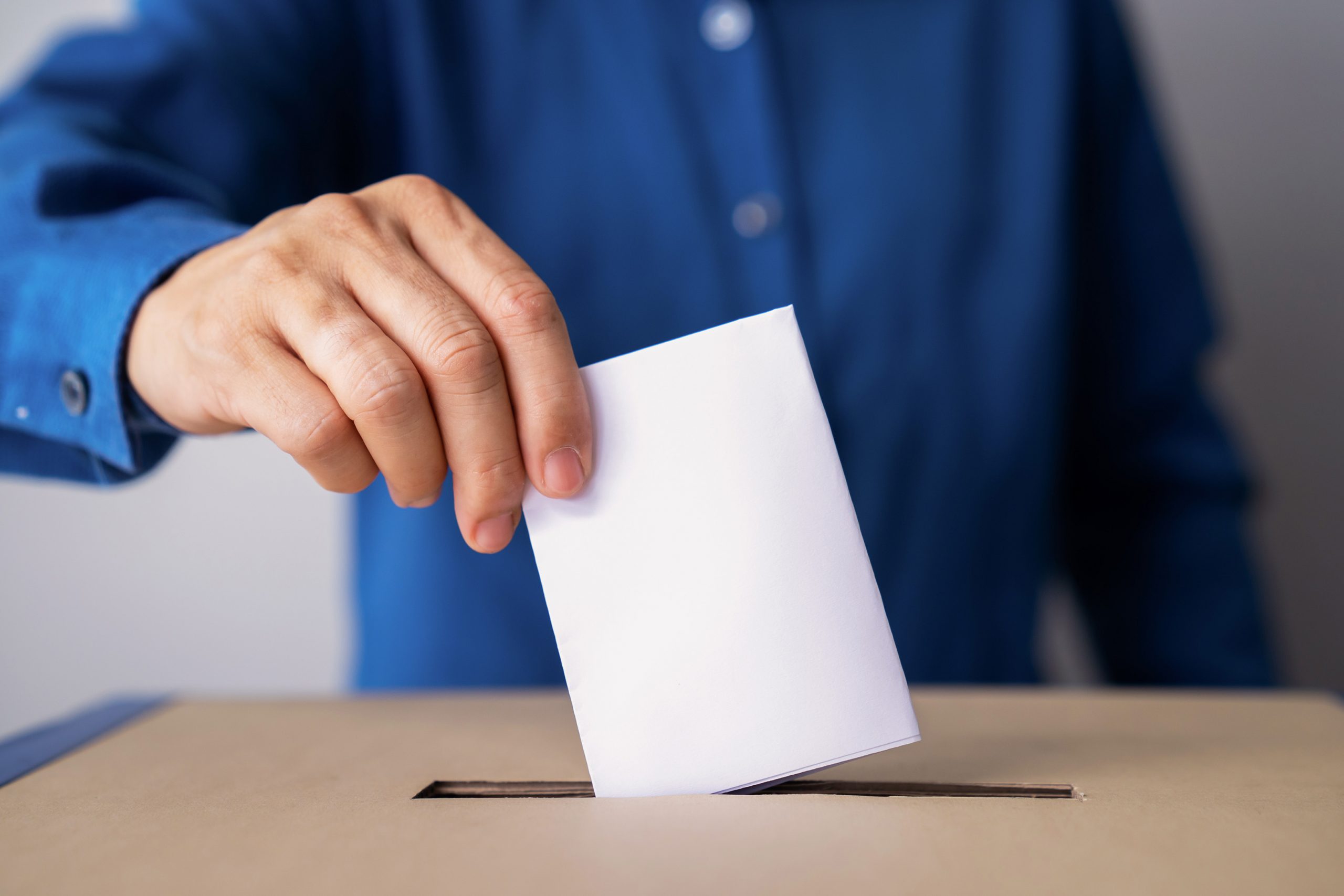 Kathmandu, November 17. The silence period of the election to the Member of the House of Representatives (HoR) and Province Assembly commences from 12 midnight today. The election is taking place throughout the country in a single phase on November 20.

According to the Election Code of Conduct, 2022, the silence period comes into effect from 48 hours before the voting day until the polls are closed. The voting under the election to the HoR and Province Assembly is taking place from 7 am to 5 pm on November 20. The Code of Conduct stipulates the conduct that the political party office-bearers, candidates, the sister organisations of the parties or related individuals have to abide by during the silence period.

Election campaigning as well as any type of discussion, interaction, assemblies, workshop seminar and gatherings are not allowed during this period. Likewise, the Code of Conduct states that the election publicity materials of the political parties or candidates kept 300 metres around the polling station should be removed 48 hours before the voting day. Similarly, canvassing by any method, process or means, and posting or sharing any message, information or publicity material in support or against any political party or candidate on social sites, online, print or any medium is prohibited during the silence period. (RSS)