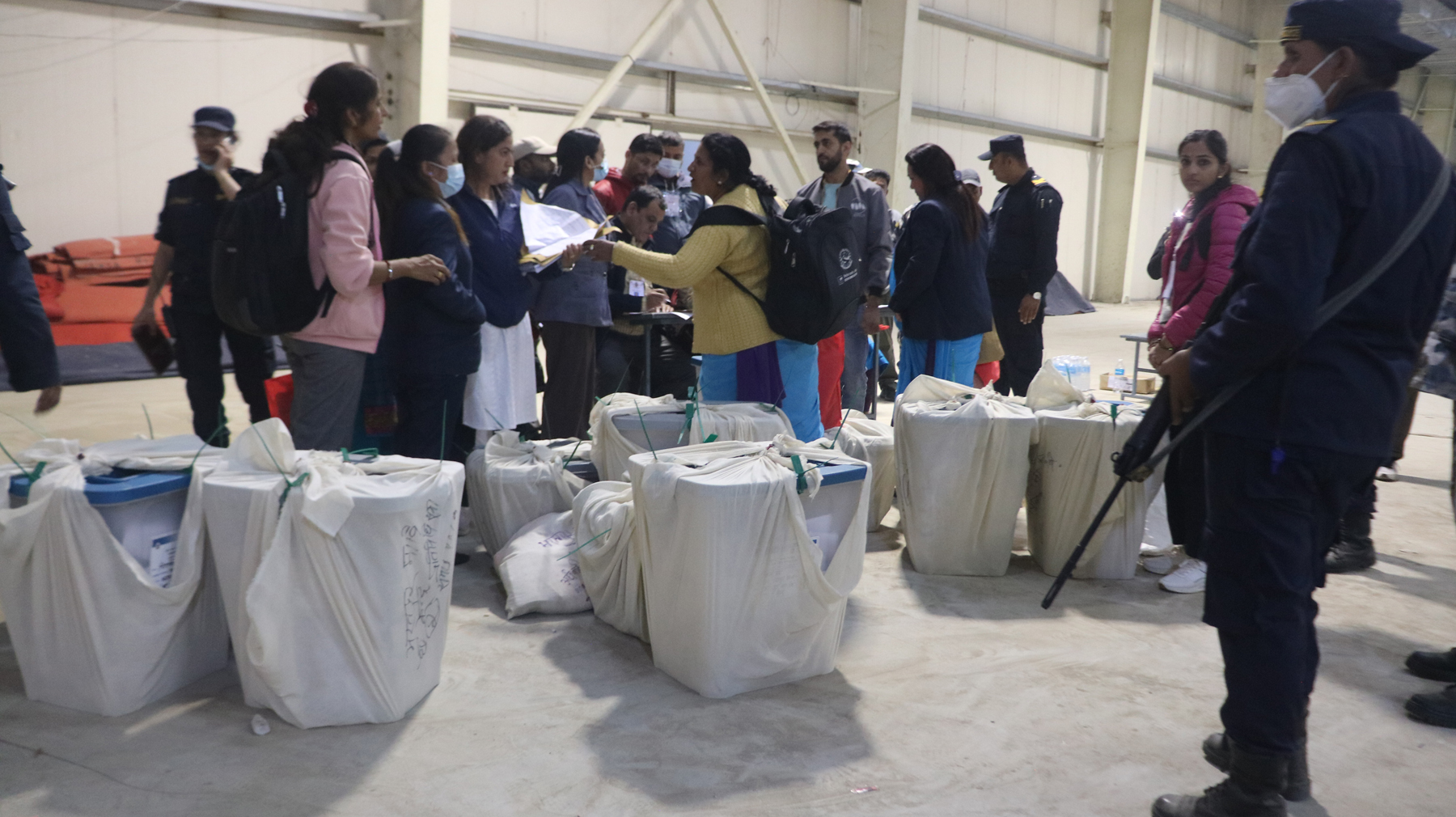 Kathmandu, November 20. The General Election Observation Committee (GEOC) has confirmed that the House of Representatives (HoR) and provincial assembly elections were successfully held nationwide in a peaceful and orderly manner

‘There was an encouraging participation of people with physical disabilities, senior citizens and voters of different classes, communities, sexes and status,’ the committee said.

The announcement was based on a preliminary report made by a special team of 10 observers which included former Chief Justice, former Chief Election Commissioner, for Chief Secretary.

Election Commission also reported that a number of districts, including Bajura, Surkhet, Taplejung, Nawalparasi (Susta Purba), Gulmi, and Dolakha, observed obstruction in booths as a result of disagreements between political parties and candidates 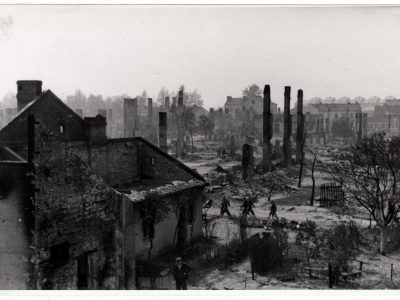