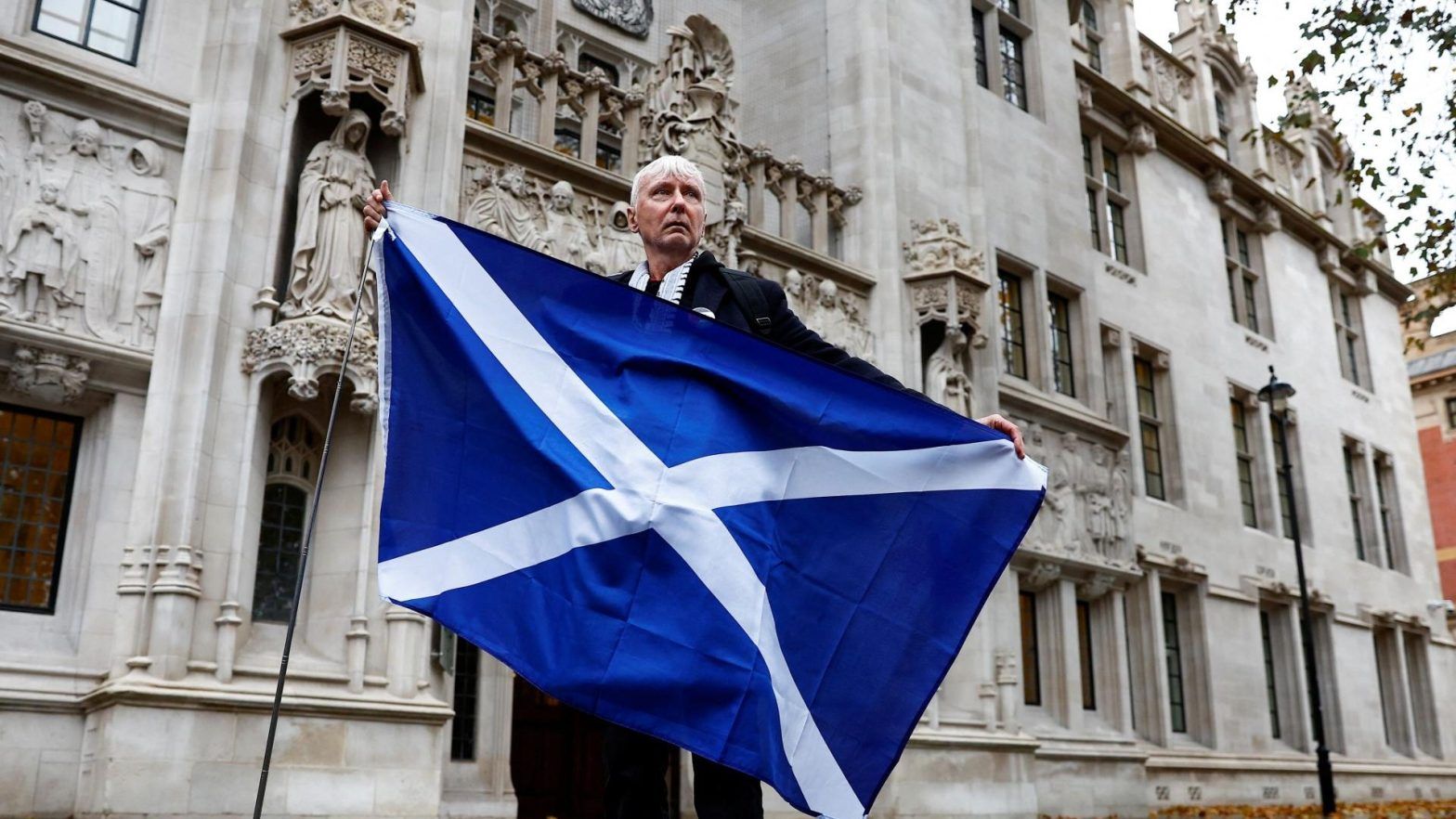 Kathmandu, November 23. The devolved Scottish administration in Edinburgh attempted to hold a second independence referendum without the permission of London, but the highest court in the United Kingdom on Wednesday denied the request.

Robert Reed, the president of the UK Supreme Court, stated that “the Scottish Parliament does not have the power to legislate for a referendum on Scottish independence” without the approval of the UK parliament.