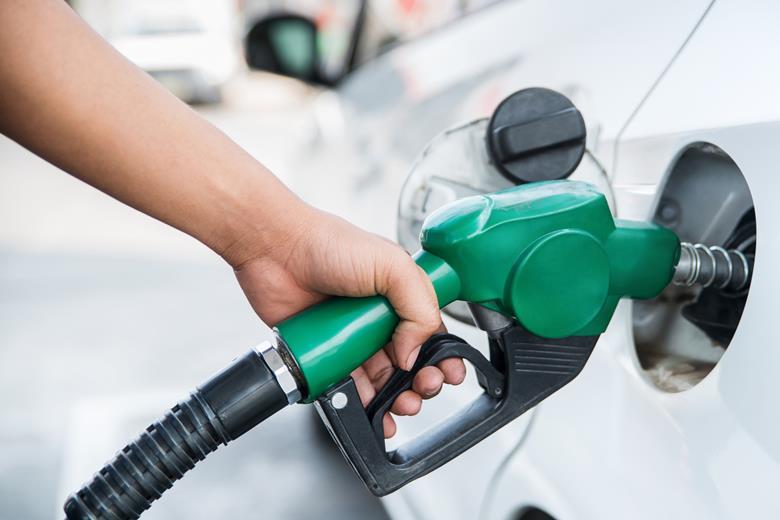 Kathmandu, December 4. The European Union(EU) along with G7 and others have set a price cap for the Russian oil. The price has been set for US$ 60 per barrel.

But Russia has refused to accept the price cap, according to Kremlin Spokesman Dmitry Peskov.

According to TASS Russian News Agency, Peskov said, “We are assessing the situation. Certain preparations for such a cap were made. We won’t accept the price cap and we will inform you how the work will be organized once the assessment is over.”

Further, the president of EU Ursula von der Leyen said the price cap decided with G7 and others will reduce revenues of Russia and help stabilize global prices.

Leyen added EU needed to ensure emerging and developing countries had access to some Russian oil at limited prices.

Moreover, the Western economies, with the lobbying of United States(US) also had tried to establish a price cap earlier this year, but couldn’t set a number.