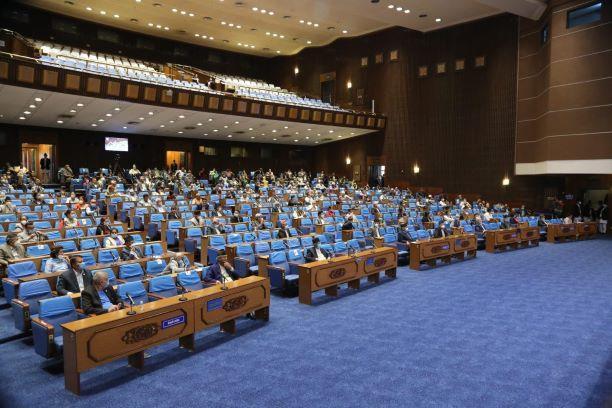 Kathmandu, December 5. The results of House of Representatives (HoR) and Province Assembly by first-past-the-post system have been announced.

The 275-member lower house will have a total of 165 elected members. The remaining 110 seats will be adjusted by Proportional Representation system.

Nepali Congress has won the highest-111 seats out of the 330 seats in the Province Assembly(PA).

Further, opposition party CPN (UML) is the largest party in the Province 1, Madhes province and Lumbini province by winning a total of 91 seats.

Additionally, vote counting of the proportional representation (PR) system will be completed by Tuesday, according to the Election Commission.