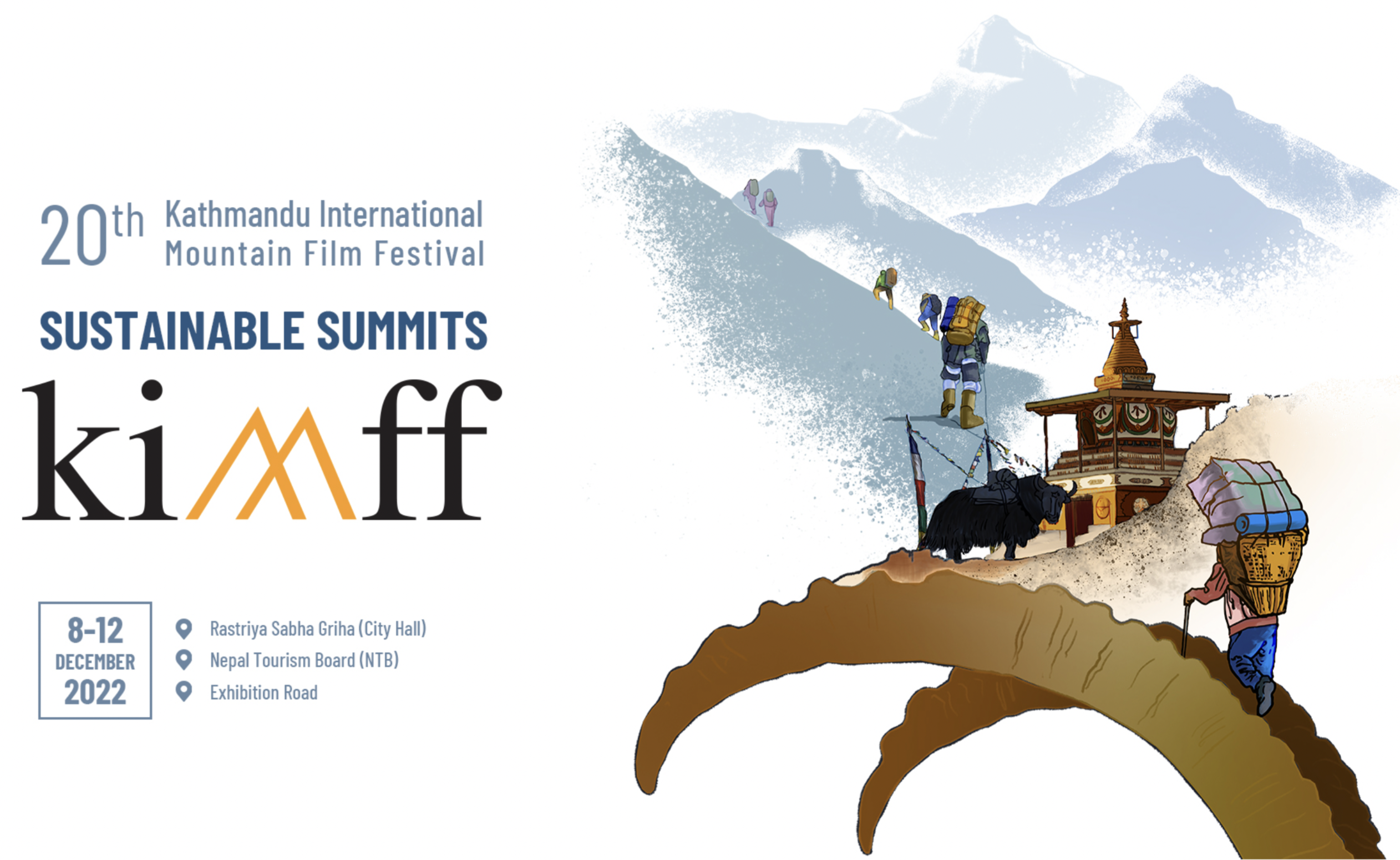 Kathmandu, December 7. Himal Association has revealed the list of films that it will feature in its upcoming film festival, “Kathmandu International Mountain Film Festival (KIMFF),” which will take place at the City Hall in Kathmandu from December 8 to December 12, 2022.

As per the announcement, the film festival will screen 65 short and feature films from 30 countries. During the event, there will be live discussions with filmmakers, actors, and other film professionals.

Here are the 18 Nepali films that will be screened during the five-day festival.