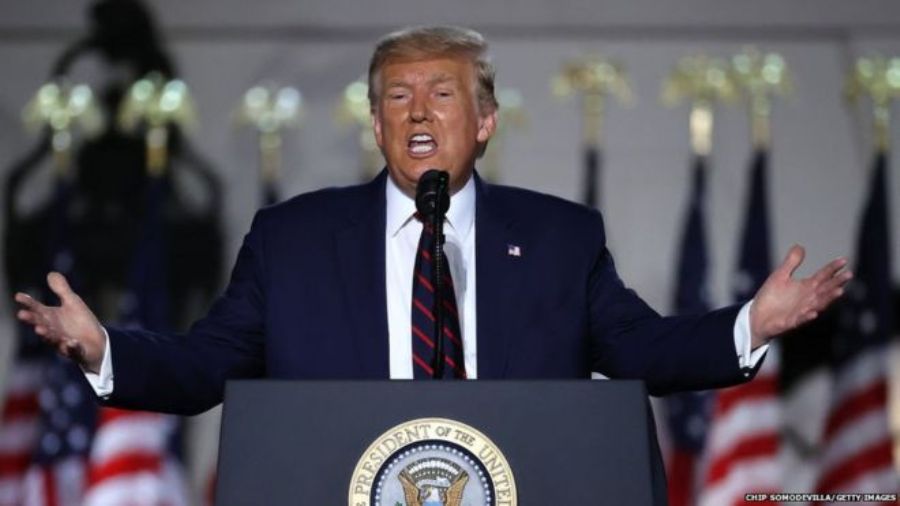 The organization has been found guilty of charges that include scheme to defraud, conspiracy, criminal tax fraud, and falsifying business records. Further, the Trump organization could face fines up to US$ 1.6 million if sentenced.

Moreover, Trump has said the case is politically motivated as he recently announced to run for presidency next month.