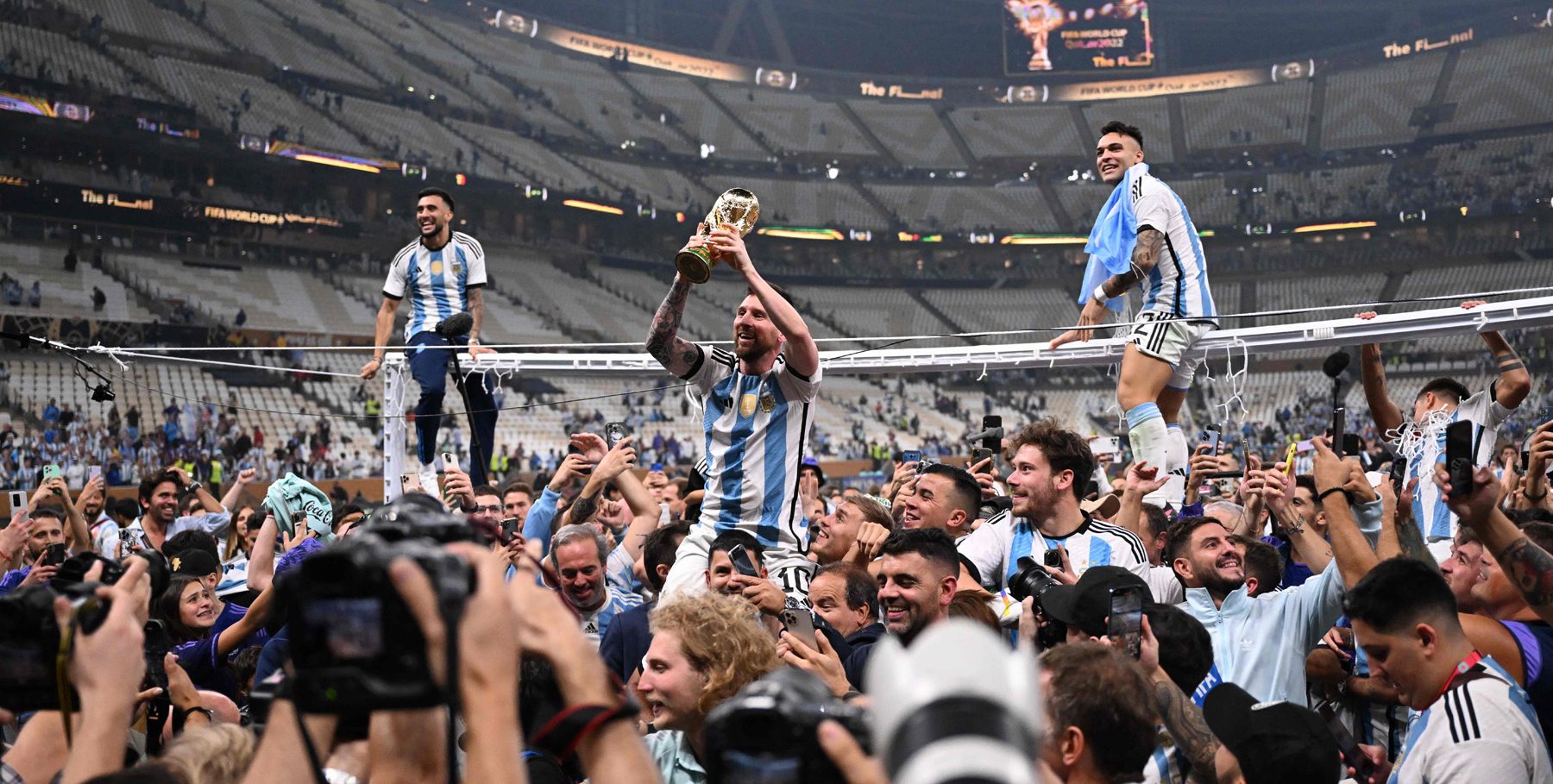 Kathmandu, December 19. One of the most memorable championship games in the history of the 2022 World Cup took place yesterday at the Lusail Stadium in Doha. Argentina defeated France in a penalty shootout after trailing 2-0, 2-2, 3-2, and 3-3.

Argentine star player Lionel Messi made FIFA World Cup history by becoming the first player to ever score in each of the tournament’s knockout matches. He accomplished the feat by successfully converting the penalty into the final against France.

Following the greatest victory in FIFA history, the 35-year-old revealed he does not intend to retire from international football.

“I was lucky to clinch every title in my career, this was the only one missing… I want to keep experiencing a few more matches as world champion… I want to keep playing on the Argentina shirt.” Messi said.