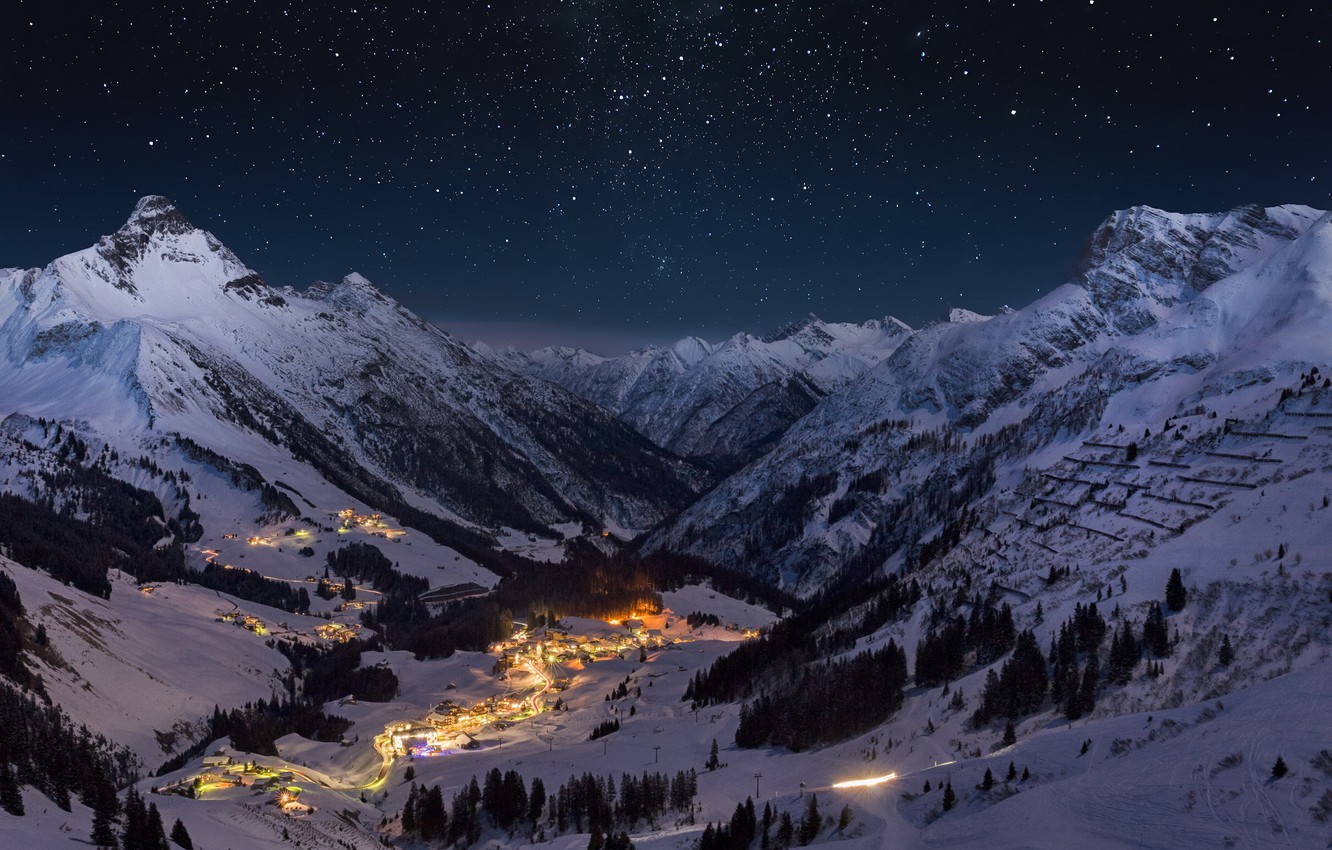 Image is for representational purposes.

Kathmandu, December 29. The Meteorological Forecasting Division has predicted that there is a decent possibility of light snowfall in some areas along the hilly belt.

“The impact of the Westerly low-pressure system is likely to bring light snowfall at a few places of the eastern high mountainous regions in the next 24 hours.” the Department of Hydrology and Meteorology said on Thursday morning.

The Department has urged people to take precautions against cold and the possible consequences of snowfall.

According to the Division’s latest updates, the Kathmandu Valley today morning experienced a minimum temperature of 4.0 degrees Celsius and is likely to touch the highest point of 17.4 degrees during the daytime.