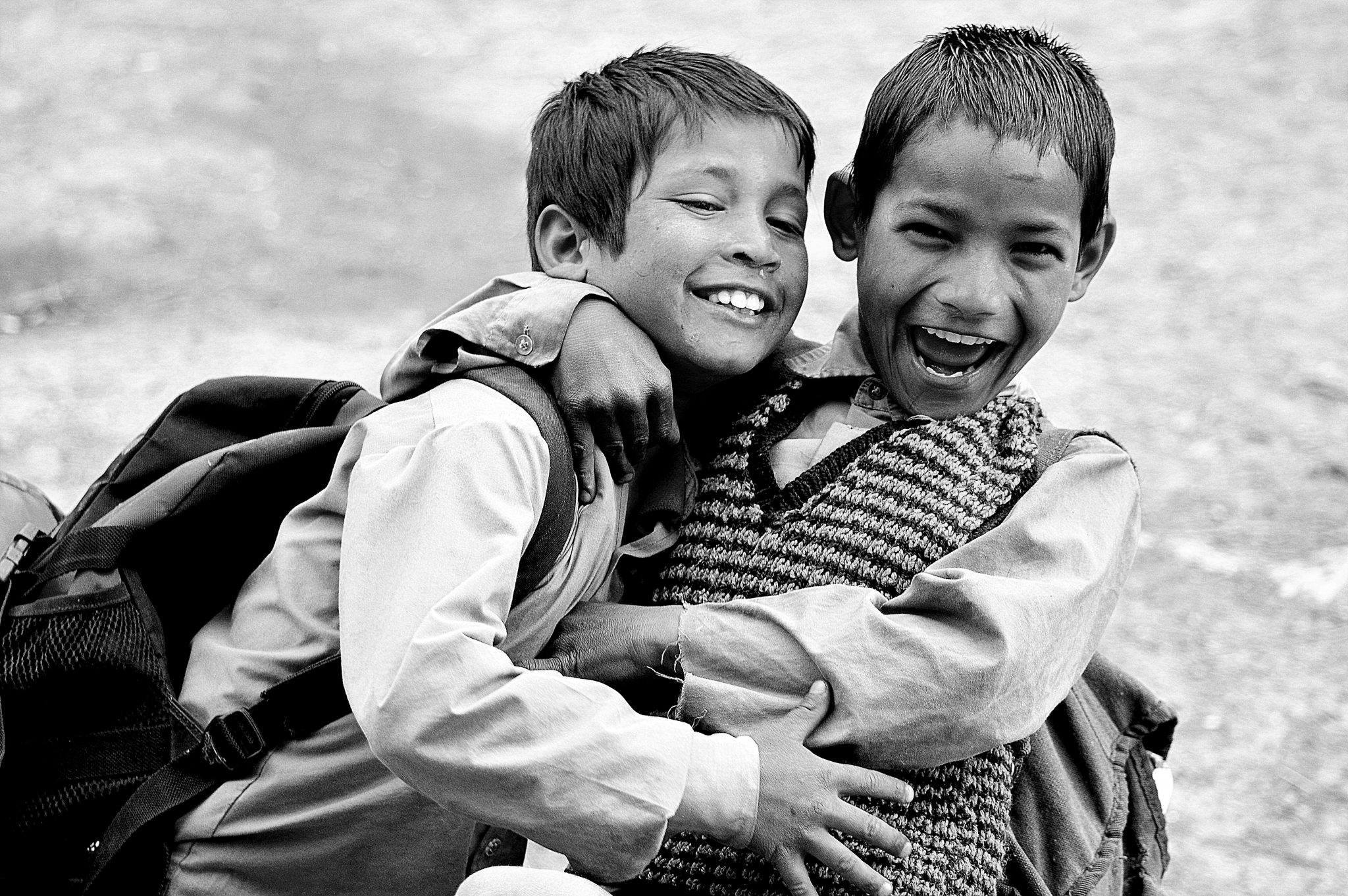 Record holder taekwondo player Deepak Bista recalled that he forayed into sporting by taking up volleyball in school days as an amateur.

Originally from Raikabar of Krishnapur Municipality in Kailali district, Bista recollected, “I used to play volleyball in grade 8 making ball out of socks if volley ball was not available. I continued my studies and sports simultaneously.”

Stating that Sudurpaschim Province was a breeding ground for record-holder sportspersons, he expressed his abiding love for his hometown and Mahendranagar where he had studied intermediate level in science faculty.

Underscoring sports for health and fitness, he pointed out the need for everyone to spare at least an hour in a day for sports for maintaining a robust health.

According to him, sportspersons who later compete in Olympics come from school level. Thus, sport talents should be scouted in school level and breed them into trained athlete right from the school level.

Bista, who had won 4 gold medals in the South Asian Games (SAG) competition, has not played professionally since 11th SAG competition held in Bangladesh in 2010.

The winner of two bronze medals in the Asian Games encouraged the sports enthusiast students to take up sports professionally and to be trained diligently.

It was very challenging for boxer duo Singh and Bhatta to represent Nepal in the international level some three decades ago, they confessed in the same breath. Both of them have participated in 21 international competitions during their sport career and brought home medals in many.

Bhatta said he played boxing since in 2039 BS when he was studying in grade 7.  “I studied in grade 10 for three times as I prioritized sports over studies,” he quipped, figuratively and sheepishly sharing about him failing in grade 10 thrice over while he passionately prioritized boxing.

“Later, I continued sports along with studies and managed to reach this far,” admitted the boxer turned trainer. Echoing with Bista, he emphasized taking up sports in school level and honing skills to come up as a skilled sportsperson later. “Olympians are the ones who are trained right from the school level.”

He shared inspiring and less-known fun facts related to his boxing career spanning from Olympic Games to 13th and 14th SAG competitions and European Championship.

Likewise, boxer Singh reminisced that he took up boxing since 2040 BS while he was studying in grade 8. “I reached Olympic games while continuing sports along with academics. The current generation needs an enabling environment to diligently pursue sports career along with academics.”

The athletes were there sharing their stories under the ‘School to Olympian programme’ organized by the Nepal Sports Council (NSC) in coordination of the Nepal Olympians’ Association.

The programme aims to encourage sports enthusiast students to participate in sports and peruse it in professional level as well as to provide them an enabling environment for their growth as a professional athlete, said the NSC.

This story has not been edited by DCNepal staff and is published from a syndicated feed by National News Agency.