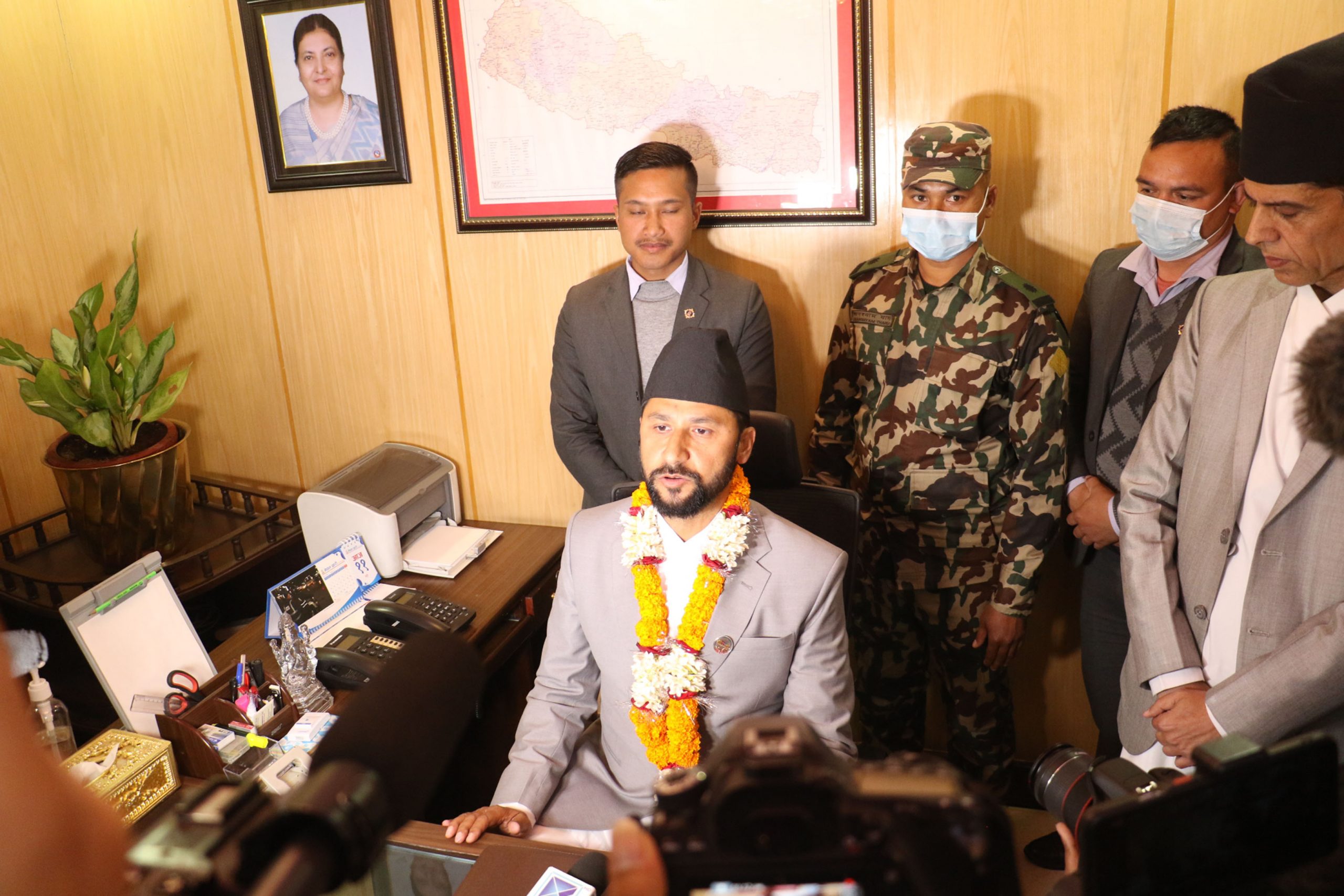 Announcing a full hearing session on January 25, the bench of justices said, “A full hearing on the case is necessary since the issue should be settled soon.”

Meanwhile, the bench also ordered the submission of Lamichhane’s original documents and a written copy of decisions taken by the Election Commission on December 29.