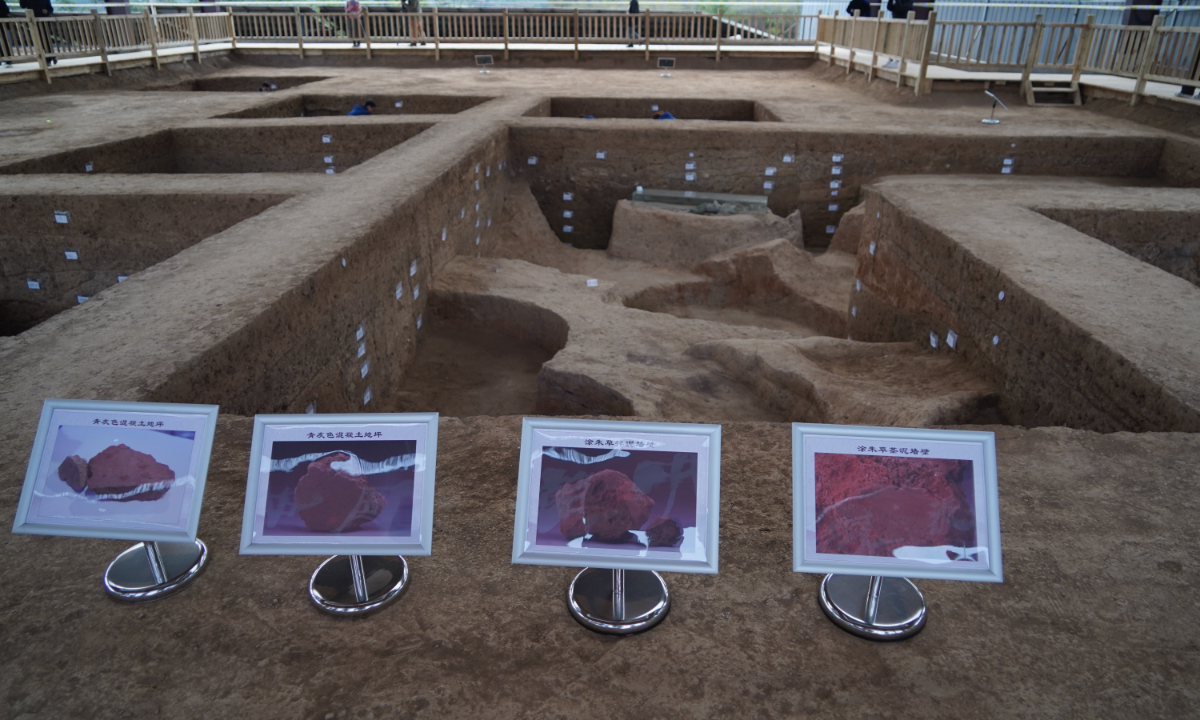 Kathmandu, January 9. A team of archaeologists has discovered the remains of seven houses from an excavation site in central China’s Henan Province.

The foundations of the seven houses date back 6,000 years, according to the Provincial Institute of Cultural Heritage and Archaeology.

The buildings belonged to the neolithic “Yangshao” civilization, which inhabited the Yellow River’s middle reaches between 5,000 and 7,000 years ago.