Sanchita Ghimire, RSS
Published on : Fri, 13 Jan, 2023
No ads found for this position 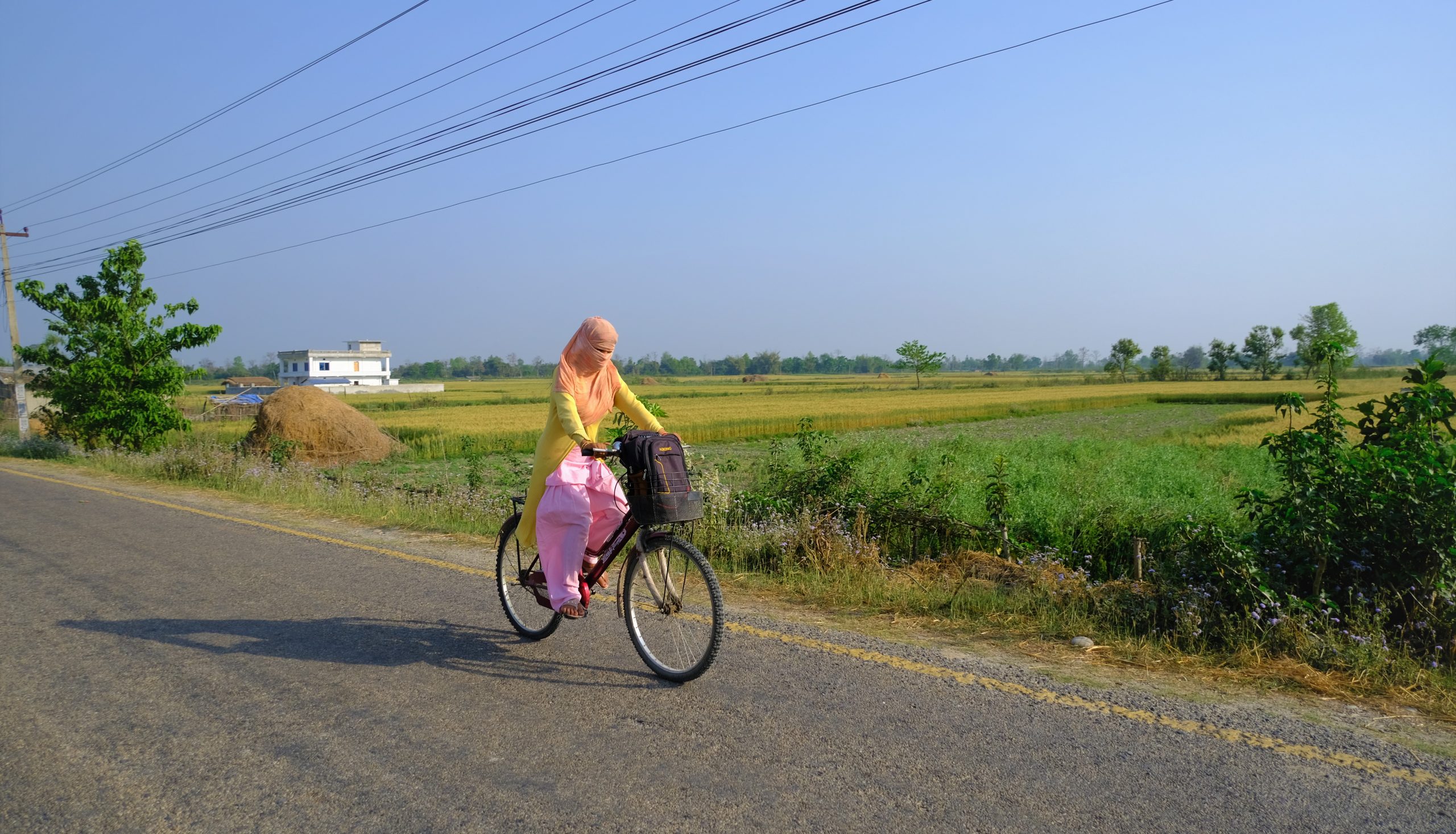 Around one and a half decades into construction, 83 percent of work on the Postal Highway has been completed. It takes around three years for the national pride project to complete, it has been said.

Under the project considered to be a base for the prosperity of the Tarai Madhes, the construction of 910 kilometers of road and 115 bridges have been over.

COVID-19, disputes in the project location, and the border blockade are blamed for the delay, said Dharmendra Kumar Jha, chief of the Postal Highway Directorate. The construction of around 250 kilometers of road has yet to be contracted, and work on around 500 kilometers is underway, said the Directorate.

Negligence of the contractors in some cases is blamed for the delay, said Jha, adding that in some other cases, the contract was extended from time to time.

Now, around 500 km of road is under construction under the project. According to the Directorate, the contract would be canceled if work is not carried out as per the schedule.

According to the Project, a target has been set to construct 27 bridges and to blacktop 160 km of road in the current fiscal year.

The latest deadline has been extended till the current fiscal year 2079/80. Chief Jha said COVID-19 has affected this project like other many development projects.