Sanctioned individuals and their immediate family members will not be permitted inside mainland China, Hong Kong and Macau. 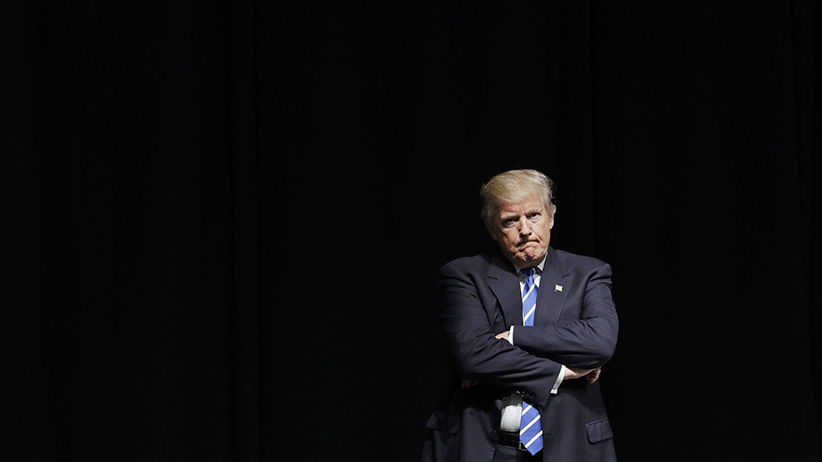 Kathmandu, January 21. The Government of China on Thursday imposed sanctions against 28 outgoing Trump officials claiming that these former officials had interfered with the US-China bilateral relations.

According to the statement issued by the Chinese Foreign Ministry, the sanctioned group include:

The sanctioned individuals and their immediate family members will not be allowed to enter mainland China, Hong Kong and Macau. Also, the companies associated with them will not be permitted to have business relations with China.