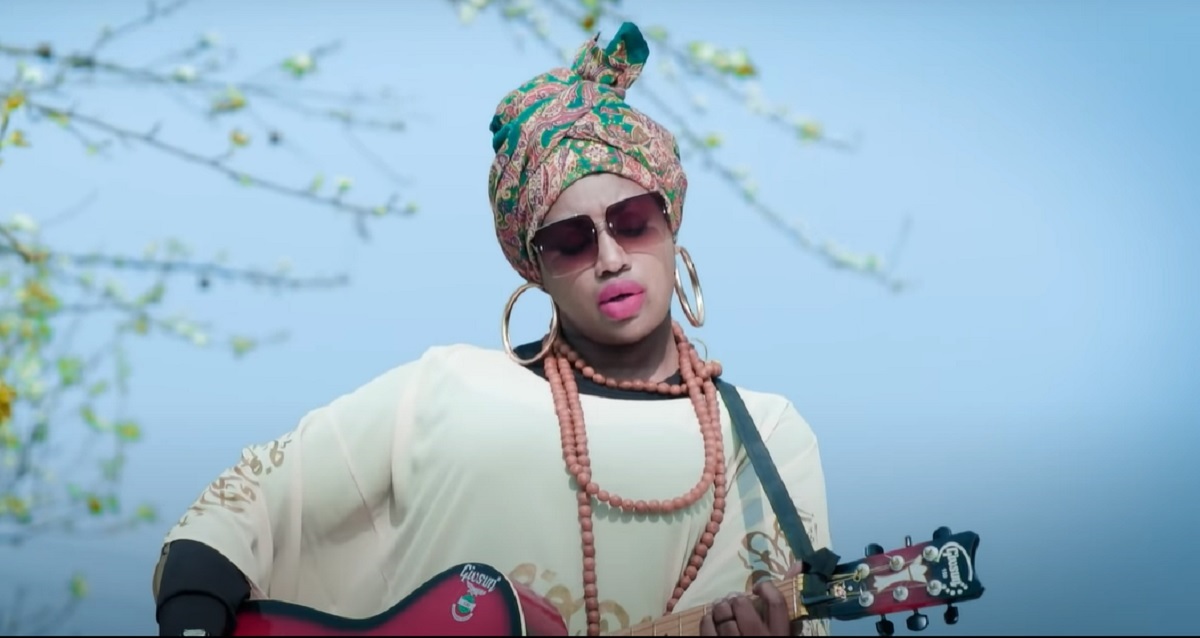 The song was launched from the YouTube channel Dika Entertainment and has been enacted by Sera Sera and Raju Khadka.

Previously, the song is quite popular in Nepal and has its different versions from Marmik Lama, Milan Newar, Arishma Siwakoti and Madan Krishna Shrestha.