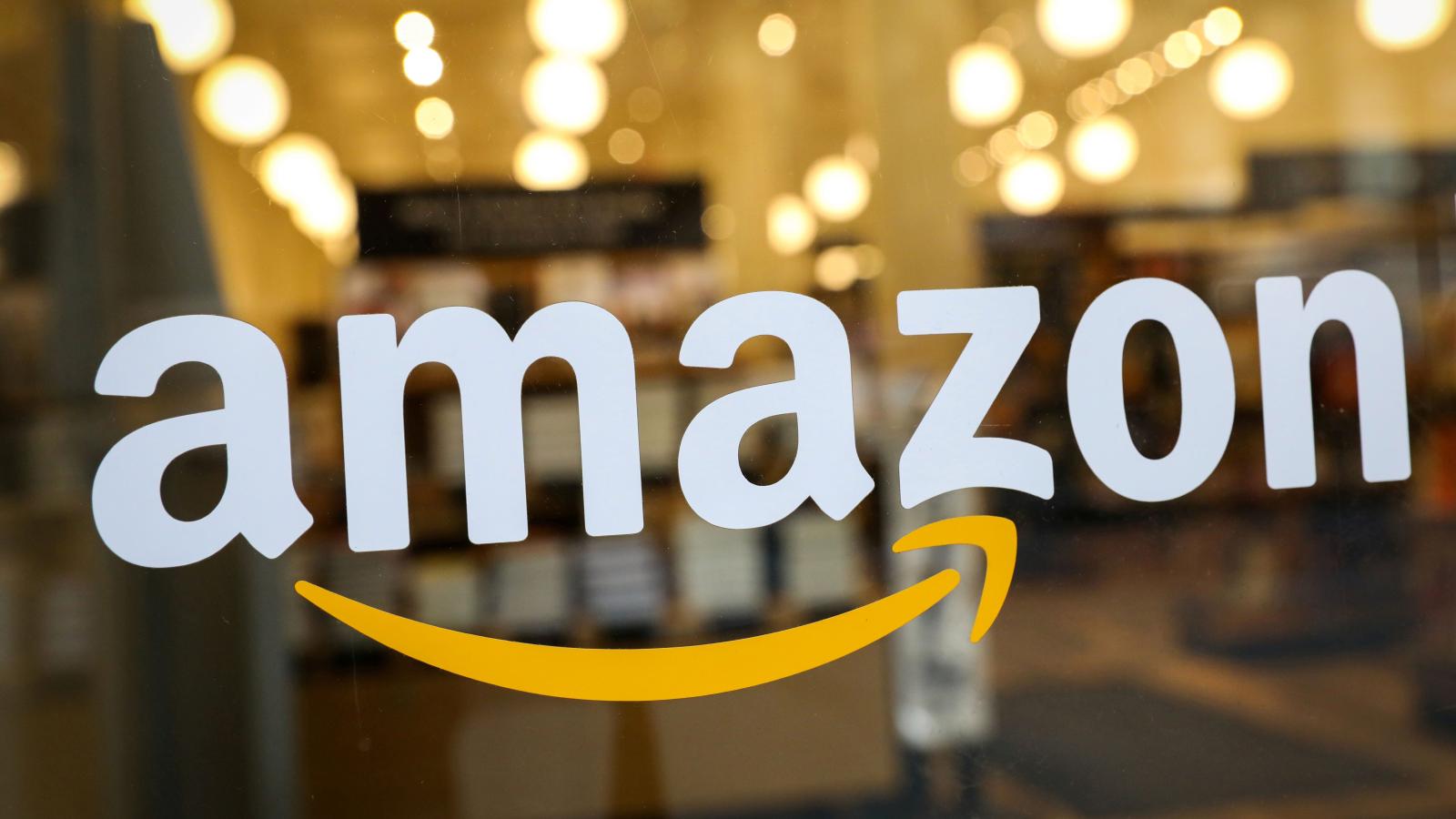 Amazon.com Inc illegally fired two employees who advocated for better working conditions during the pandemic, the U.S. National Labor Relations Board has found.

The online retailer last year terminated the employment of Emily Cunningham and Maren Costa, who accused the company of enforcing policies in a discriminatory fashion and having vague rules that “chill and restrain” staff from exercising rights, according to their charge filed in October, seen by Reuters.

The board said on Monday that its regional director in Seattle will issue a complaint if the parties do not settle the case.

The decision comes at a delicate moment for Amazon as it awaits the outcome of its Bessemer, Alabama, workers’ vote on whether to make their warehouse the company’s first unionized facility in the country.

Cunningham and Costa, who gained prominence for pushing the company to do more on climate change, about a year ago questioned Amazon’s pandemic safety protocols and worked to raise money for warehouse staff at risk of contracting COVID-19.

In a statement, Amazon said it supports workers’ rights to criticize work conditions, but that doing so does not absolve staff of breaking lawful rules. “We terminated these employees not for talking publicly about working conditions, safety, or sustainability, but rather, for repeatedly violating internal policies,” it said.

Amazon on Monday did not specify what those polices were.

Cunningham and Costa did not immediately comment. Marc Perrone, international president of the UFCW union whose local unit helped file the charge, said in a statement: “Today is a reminder that Amazon will break the law to silence its own workers who speak out.”\

Except for the headline and the cover picture, this story has not been edited by DCNepal staff and is published from a syndicated feed by Reuters.