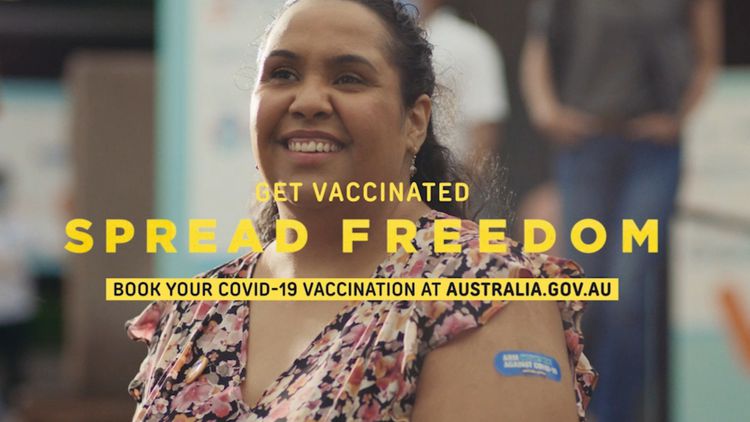 Kathmandu, October 24. The national government of Australia has announced the launch of a new phase of the vaccine campaign which is dubbed as “spread freedom.”

Spread freedom is also an advertising campaign introduced by the health minister Greg Hunt, who believes that publicizing the benefits of the vaccines, encourages people to to get their remaining vaccine doses. As a result, life in the country would soon be back to normal.

In an official address last week, prime minister Scott Morrison explained, “We can feel proud as Australia’s double dose vaccination rate has surpassed the United States, and over the coming month we are on track to overtake Israel, France, and Germany.” Urging everyone to get their second jab, Morrison said, “Let’s bring this home – that 70 percent has to become an 80.”