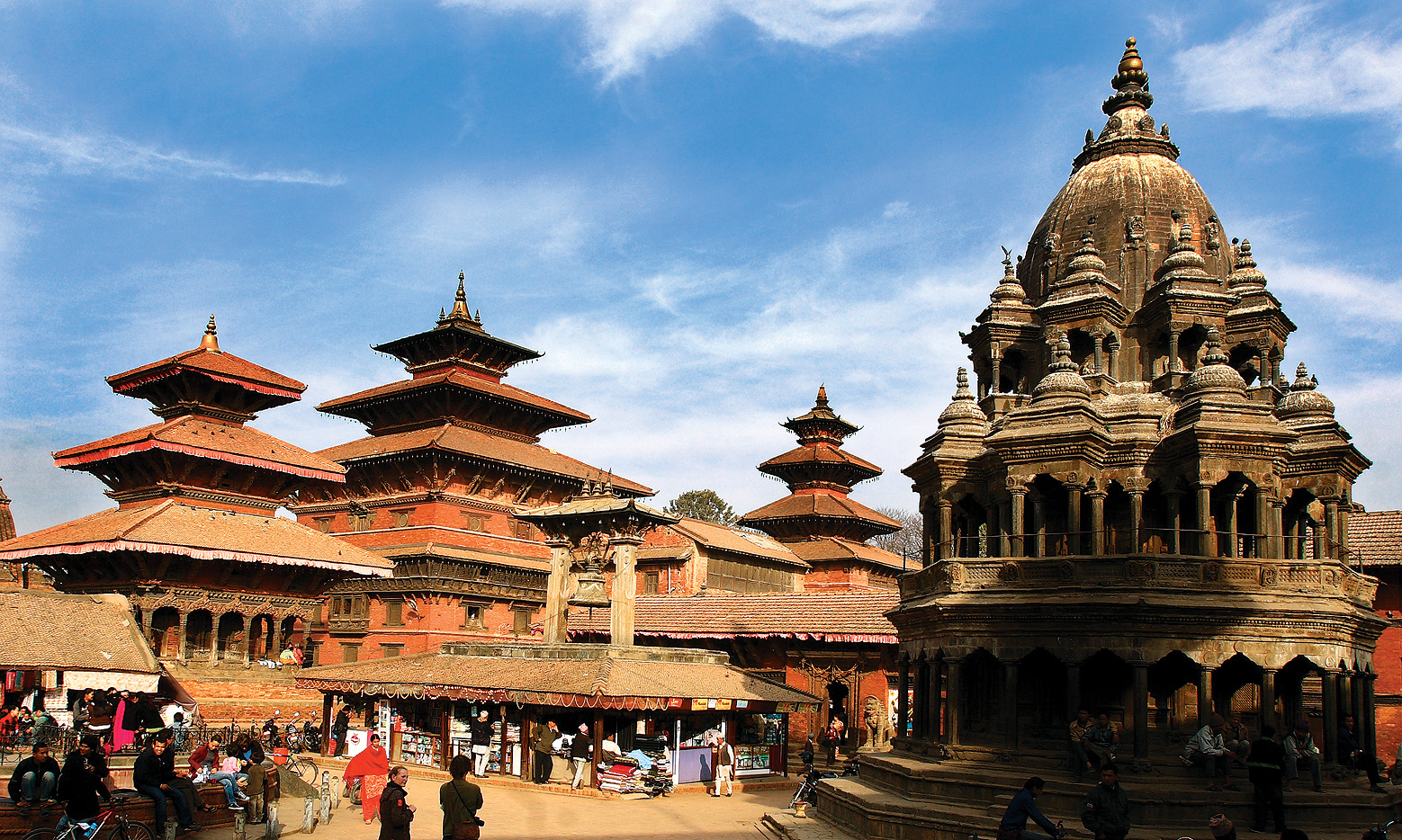 Kathmandu, November 16. Satya Mohan Joshi, a well-known culture specialist, has suggested that the open space within the Patan Durbar premises be turned into an archaeological garden to showcase prehistoric artifacts.

While speaking at the 24th-anniversary event of the Durbar Museum Development Committee, Joshi opined that the introduction of an archaeological garden would boost the visibility of the physical and intellectual heritages in Patan Durbar Square.

“Statues and stone scripts should be protected and promoted so that it would help boost cultural protection and tourism development,” Joshi explained.

Suresh Man Lakhe, the executive director at Patan Museum, confirmed that the museum had roughly 7,000 artifacts, 300 of which are currently under the display. As a result, the committee would be able to display more than 6,500 artifacts to the public if an archaeological garden were to be established.

During the event, Yadav Prasad Koirala, Secretary of the Ministry of Culture, Tourism, and Civil Aviation, assured that the government will start working on the idea to build the archaeological garden.