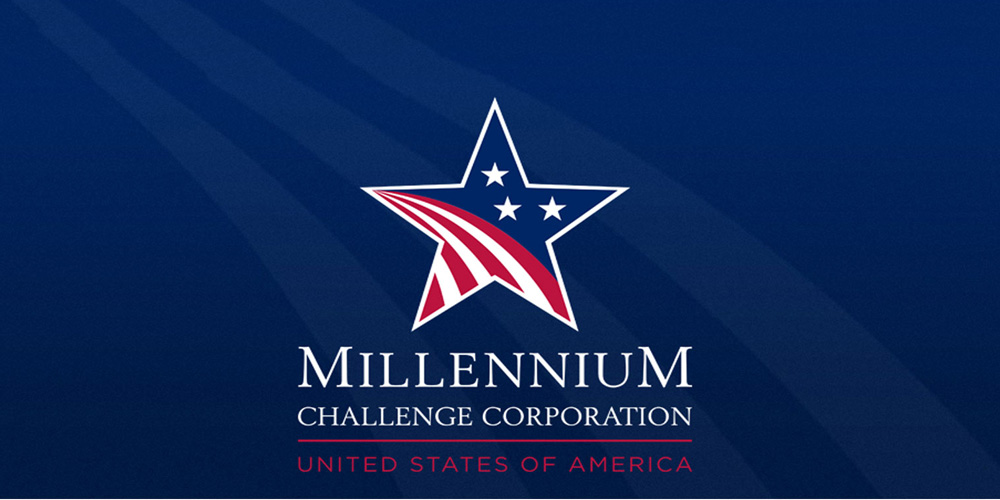 Kathmandu, December 16. The quarterly board meeting of The Millennium Challenge Corporation’s (MCC) has discussed the progress of the $500 million MCC-Nepal Compact.

In Washington on Monday, the board of directors together reviewed the policies related to the selection of countries for its five-year grant program called “MCC Compact”. The session also reviewed how the Compact program was performing in the countries that had been chosen previously.

While discussing MCC-Nepal Compact, the directors also noted the commitment and willingness of the government of Nepal to accept the pact in the near future.

The board of directors also decided to select Belize and Zambia for its partnership program. Shortly after the meeting ended, MCC’s Acting Chief Executive Officer Mahmoud Bah announced, “I am excited to announce MCC’s new partnerships with Belize and Zambia.”

Bah explained, “These governments have demonstrated a clear commitment to democratic governance, investing in people, and pursuing economic freedom. We look forward to working together to develop programs that reduce poverty and enable sustainable and inclusive economic growth.”