World Population to reach 8 billion in November: WHO report 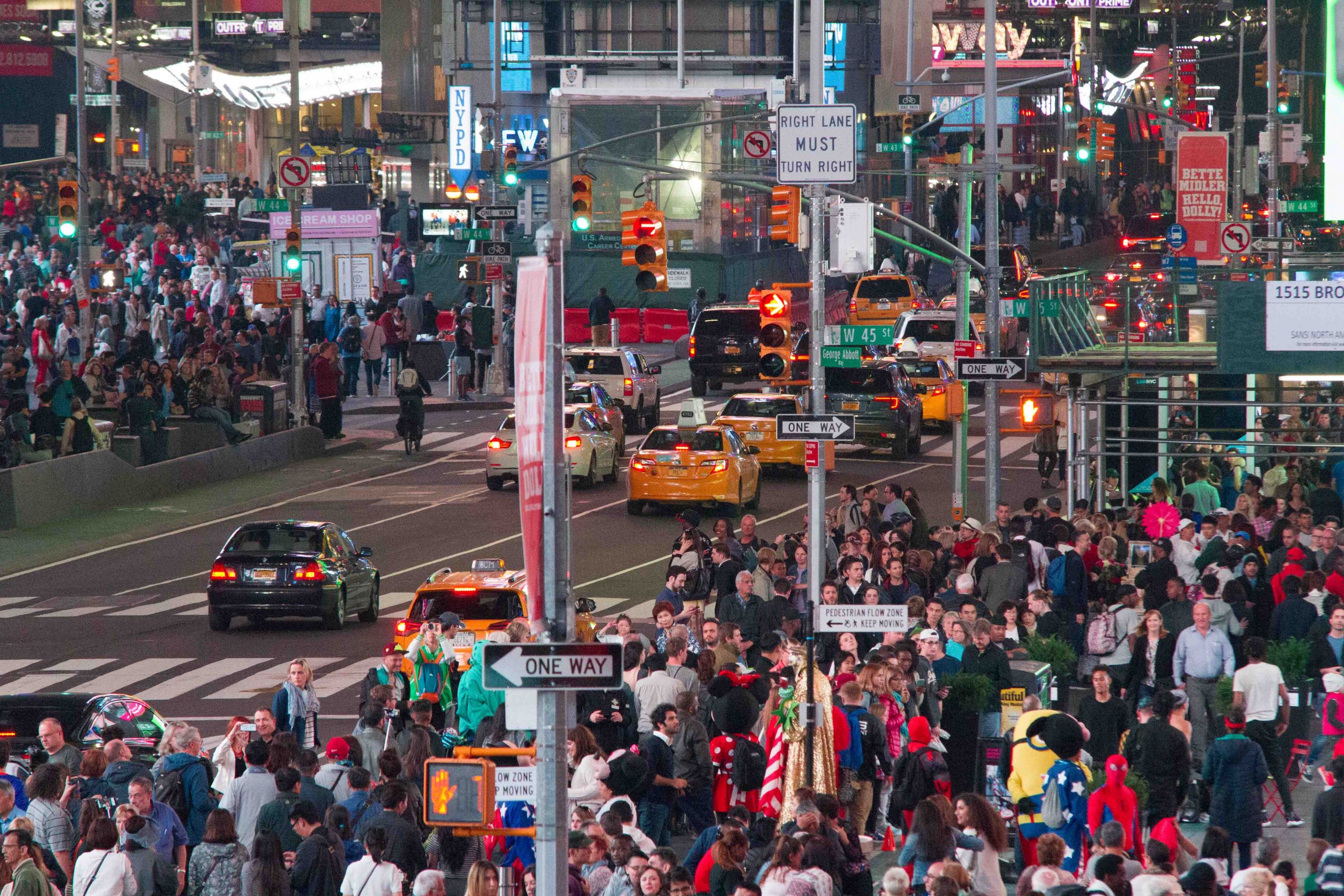 Kathmandu, July 11. The World Health Organization released figures on the global population on Monday, predicting that the total number of humans on earth will reach 8 billion on November 15.

The report also predicted that the Asian Giant India will surpass China as the most populated country by the end of this year.

“Eight nations—the Democratic Republic of the Congo, Egypt, Ethiopia, India, Nigeria, Pakistan, Philippines, and the United Republic of Tanzania—will account for more than half of the predicted growth up to 2050.” WHO said.