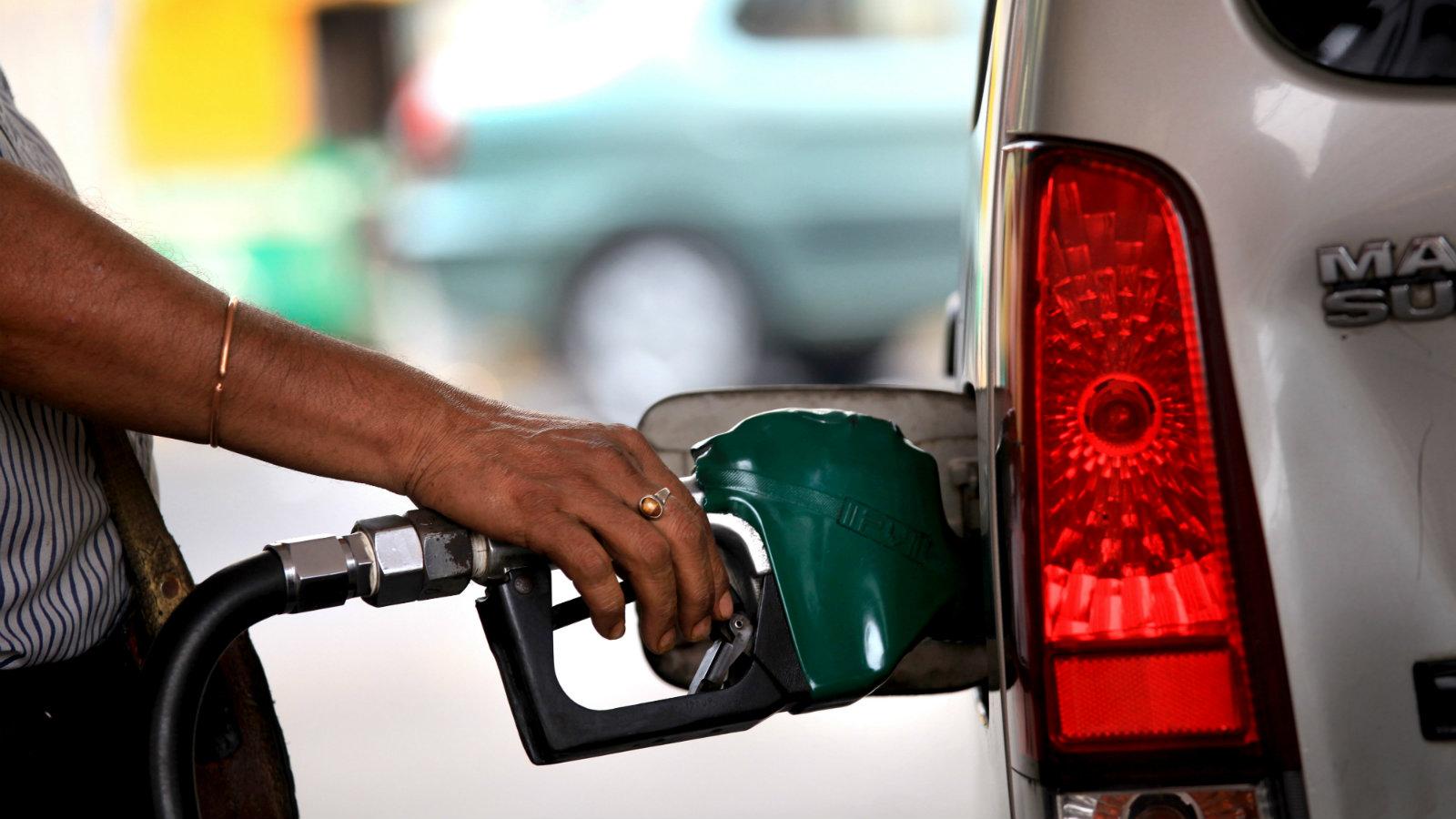 Kathmandu, July 25. A large amount of Nepali currency has gone out of the country in a period of one year only on import of petroleum products due to the increasing inflation and consumption.

Data released by the Department of Customs shows that Nepal imported petroleum products worth Rs 320 billion 327 million 465 thousand from India in the fiscal year 2021/22.

The largest amount has been spent on importing diesel in the one year period. Nepal spent over Rs 168 billion 233 million 200 thousand in diesel import in the last fiscal year.

In the last one year period, Nepal imported unprocessed soybean, palm and sunflower oil worth Rs 113 billion, mobiles and laptop worth Rs 52 billion, gold and silver worth Rs 48 billion and food grain worth more than Rs 73 billion during the last one year.