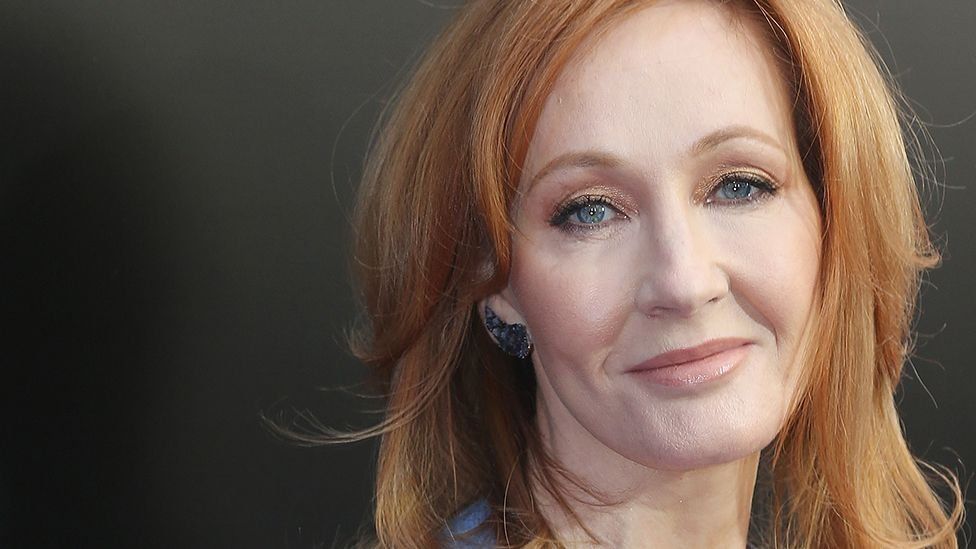 She took to Twitter to share the threat which read, “Don’t worry, you are next”. She added that she felt sick over the messages.

Police have been informed and are investigating on the matter.

Further, the Twitter handle that sent Rowling threats has praised Rushdie’s killer, Hadi Matar. Reportedly, the account is from Pakistan. Matar had stabbed author Rushdie several times at an event in New York on Friday.

Rushdie is off ventilator and can speak, according to a report from BBC. The author faced death threats for his novel ‘The Satanic Verses’, which some Muslims see as blasphemous.

The entertainment company behind the Harry Potter movie series, Warner Bros, has extended support to Rowling. The company gave a statement that they condemned the threats against her.