Kathmandu. After six months of dormancy and soaring unemployment, Hollywood unions announced on Monday that the production of films and television will resume abiding by strict pandemic protocols. After months of planning and negotiating, the Directors Guild of America, the International Alliance of Theatrical Stage Employees, the International Brotherhood of Teamsters, the Basic Crafts unions 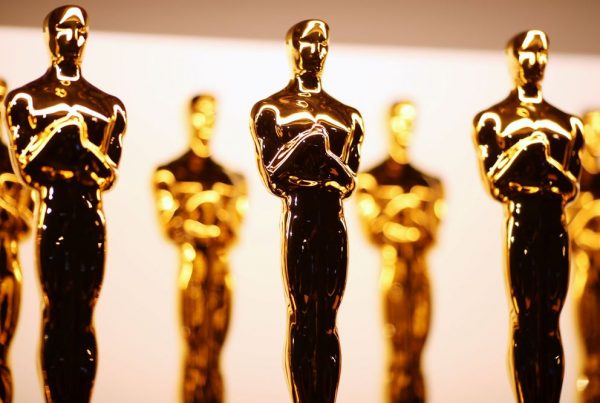 Oscars to be more inclusive; new diversity rule to be implemented by 2024 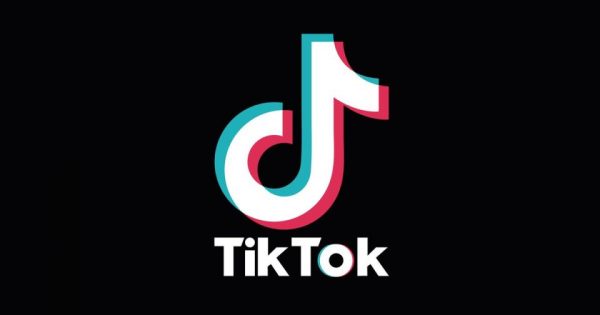 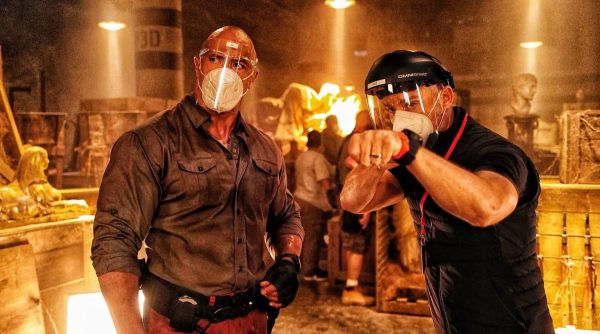 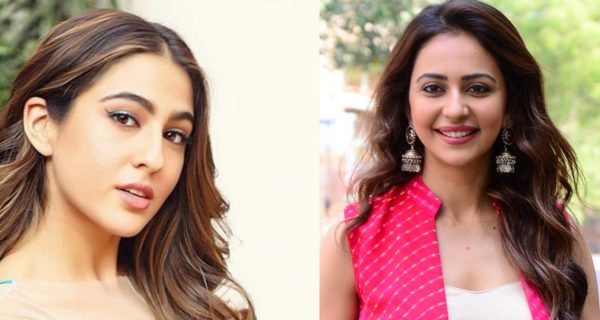 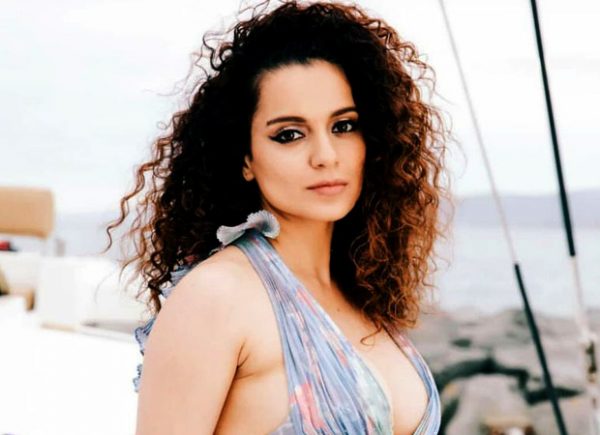 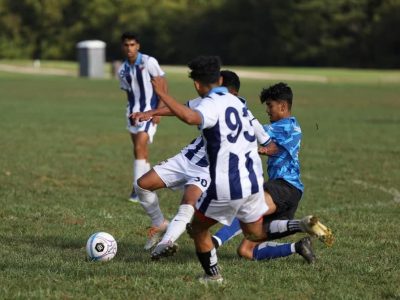 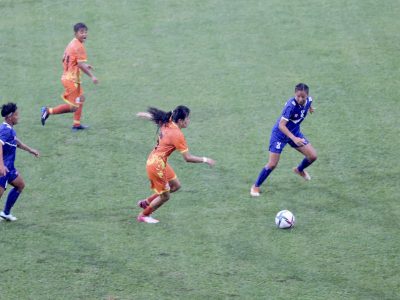 SAFF Women’s Championship: host Nepal starts off with a win