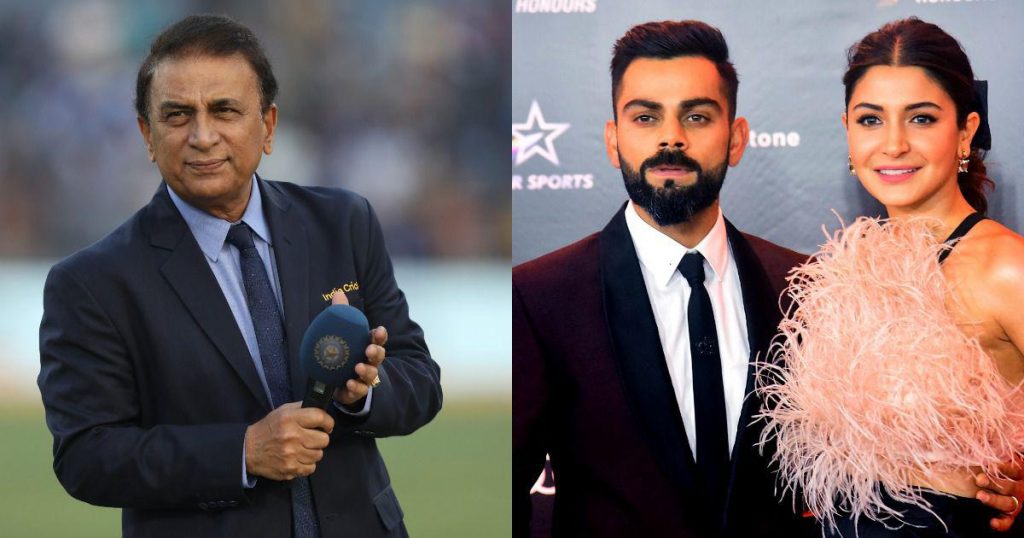 Kathmandu. Former Indian national cricket team captain, Sunil Gavaskar, became the center of controversy after he made a comment on Virat Kohli, the present Indian skipper. Gavaskar had quipped that the reason for Kohli not in form and underperforming in the running Indian Premier League (IPL) may be because he had trained only against his 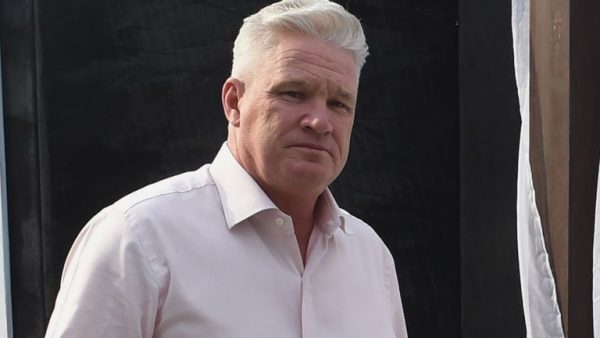 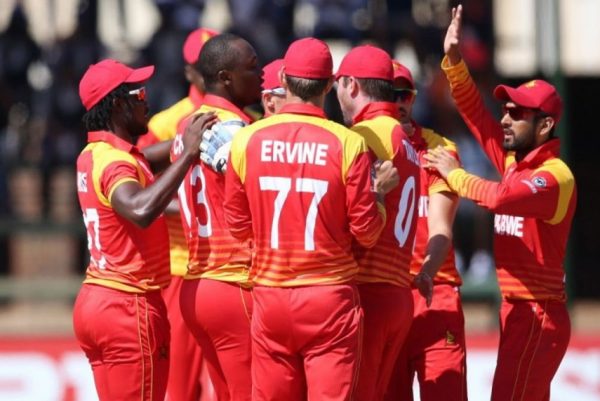 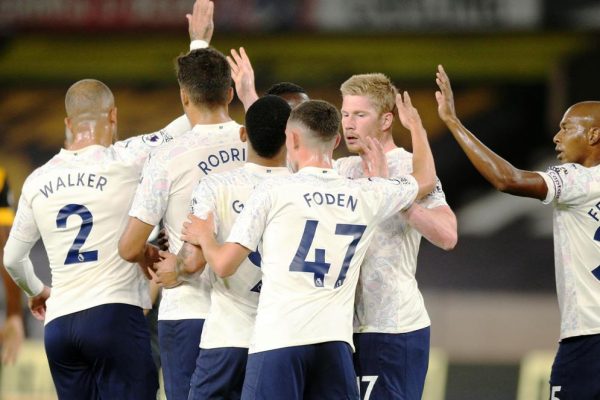 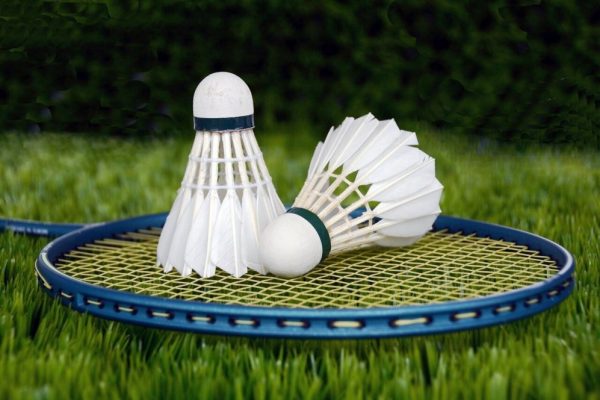 CAN preparing for its general meeting 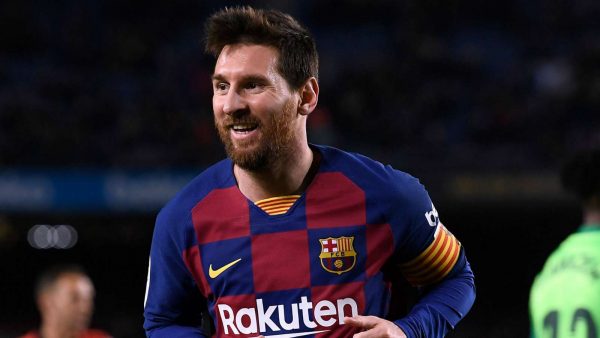 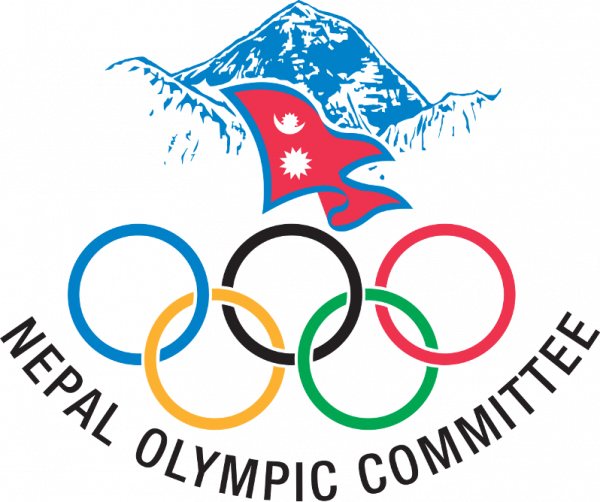