Sweden bans Huawei and ZTE on grounds of national security 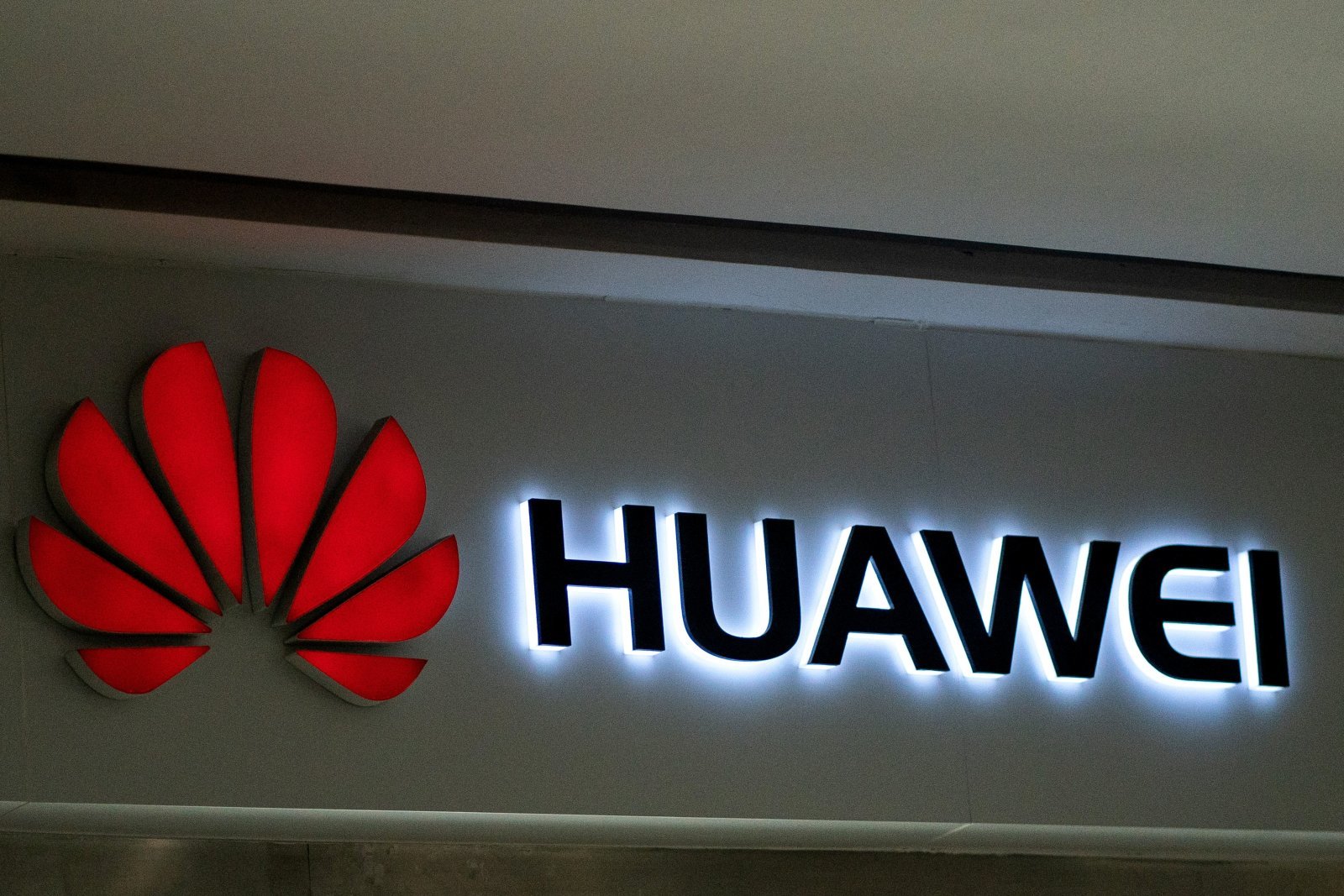 Kathmandu. European countries have been cautious of major Chinese telecom companies operating within their territories. Many governments have either barred the operations of such companies or have tightened their restrictions on the use of the telecom equipment. The reactions are a response to reports surfacing about the companies’ direct links with the Chinese government and the belief that they pose a threat to the national security of the concerned states. Sweden has now decided to ban the equipment from Huawei and ZTE Corporation that are used in its 5G networks.

On September 20, 2020, the Swedish Post and Telecom Authority (PTS) had published a list of the companies approved for 3.5 GHz and 2.3 GHz auctions. In the report they notified that “New installations and new implementation of central functions for the radio use in the frequency bands must not be carried out with products from the suppliers Huawei or ZTE.” It went further and stated that, “If existing infrastructure for central functions is to be used to provide services in the concerned frequency bands, products from Huawei and ZTE must be phased out 1 January 2025 at the latest.”

The decision to place a total ban on telecom equipment comes from PTS’s claims that China is  “one of the biggest threats against Sweden.” Sweden, additionally houses Ericsson that is one of Europe’s largest supplier of telecom equipment and is a direct competition to Huawei. It recently bagged a 5G contract in Belgium, alongside Nokia when Proxima and Orange Belgium decided to hand the deals over to the two companies instead of Huawei.

Similar moves have been made by Germany and the United Kingdom. While Germany simply tightened restrictions on the entry of Huawei equipment the UK Parliament has stressed on a complete ban and phase out of Huawei operations and equipment within its territory, citing concerns for the country’s security. India and Japan have also tied-up for a 5G deal, intended towards developing 5G technology, sidelining Huawei in the process.

China has now issued a warning to Sweden to reconsider its decision. Zhao Lijian, the spokesperson for the Chinese foreign ministry, stated that “China expresses strong dissatisfaction with Sweden”, and “Sweden should uphold an objective and fair attitude, and correct its wrong decision, to avoid bringing a negative impact to China-Sweden economic and trade cooperation and the operations of Swedish enterprises in China.” The Chinese government has repeatedly maintained that the telecom companies are private enterprises and are not controlled by Beijing.

Sweden and China have experienced numerous strains in their bilateral relations since the detention of Gui Minhai, a Hong Kong born Swedish citizen in 2015. In February of this year, he was sentenced to 10 years in prison by a Chinese court citing that the writer was “illegally providing intelligence overseas.”

The struggle between the European states and Chinese telecom companies is unlikely to be resolved soon. The fact that China is one of the major trading partners of the European Union and has raised this point on multiple occasions will only serve to further complicate the matters in the future.