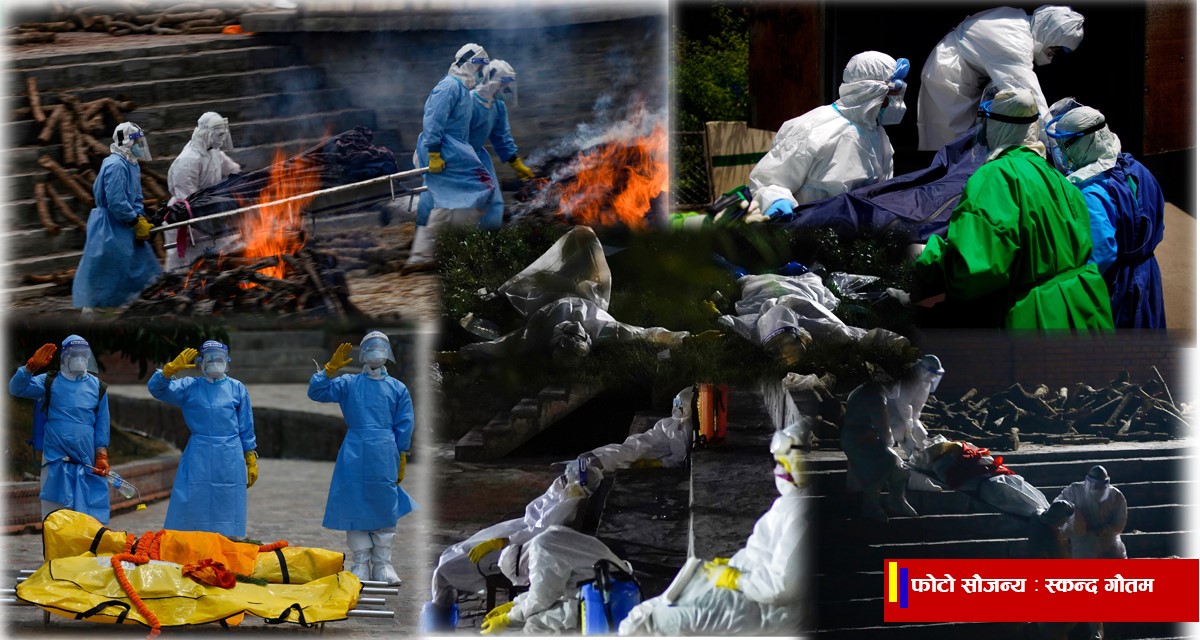 Kathmandu, May 26. The Government of Nepal was least prepared when the first wave of Covid pandemic hit Nepal.  They were again caught asleep at the wheel during the second wave as well. The government has been intensely criticized for the lack of oxygen supply to the patients and the overall management of the pandemic. Unlike India who has is facing global outrage over its dead body management, Nepali government has not faced any criticism at all. Rather, it is receiving global plaudits for the efficient and sensitive management of the dead bodies. 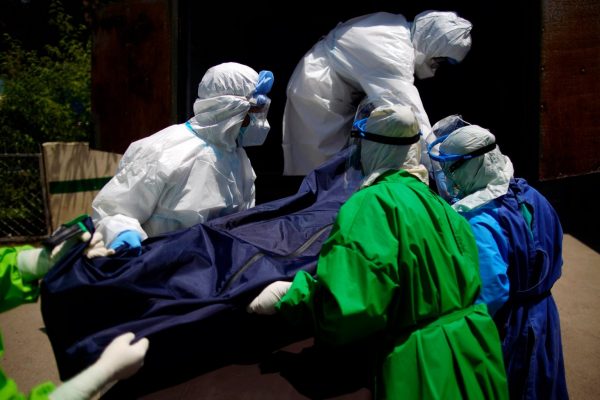 According to the Army’s Directorate Public Relations, the army has cremated 6,745 bodies until May 24. Following the exponential spike in the number of dead, Kathmandu’s Pashupati Aryaghat-based electric crematorium has not been able to cope with the volume of dead bodies pouring in. Thus, the Nepali Army began cremating bodies with wood on the banks of the Bagmati River.

The Nepali Army has also conducted the funeral of 29 foreign nationals who lost their lives while in Nepal due to covid. The foreign nationals include 25 Indian nationals, 1 American, 1 Chinese and 1 Sudanese citizen. Reportedly, the cremation of the deceased was conducted with consent of the families.

According to the Nepali Army, until May 24, 3,355 Nepali dead bodies have been cremated in Kathmandu valley alone. 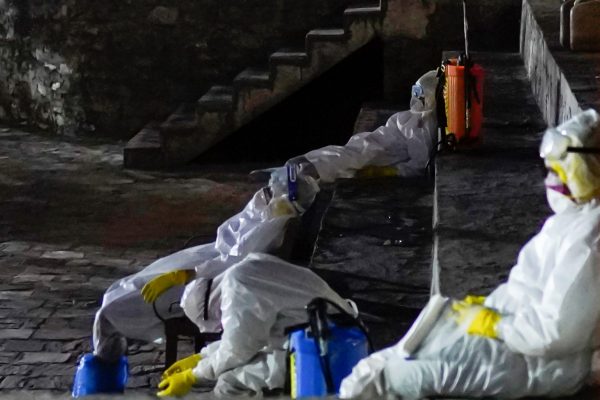 According to the Nepali Army, the funerals are all conducted in accordance with the World Health Organization (WHO) standards. The standards include how to touch, wrap, and pick up the dead body and how to properly use the Personal Protective Equipment (PPE) while cremating the dead body.

Apart from that, Nepali Army has sensitively allowed the families a last opportunity to get a glimpse of the deceased from a distance. Then, the bodies are cremated following Hindu rituals. The Nepali Army has also started deploying female Army personnel to manage the dead bodies of women. 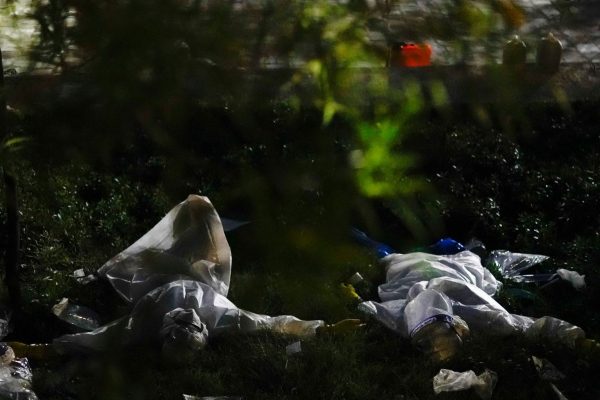 Nepali army has been deploying a total of approximately 200 personnel for the management of dead bodies.

The personnel involved in the dead body management apparently finding it difficult to don the PPE suits for long hours during summer. The government had previously announced additional allowances for the front line workers but has not provided any such allowances to the frontline personnel. While the government has been indulging excessive spending on other non-essential item lines, the government’s apathy and insensitivity towards these hard working front line workers putting their lives at stake is being heavily criticized.

According to the Nepali Army data, 5,827 army personnel out of a total force of 100,000 across the country have been infected, of which 5,402 have recovered, 420 are still actively infected and 5 have died from covid. 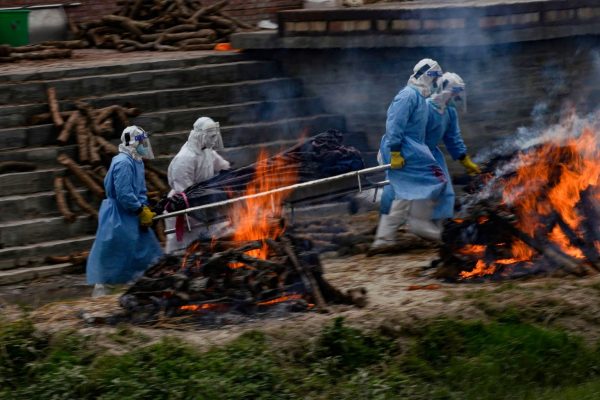 The process of dead body management requires the Crisis Coordination and Management Center (CCMC), led by Deputy Prime Minister Ishwor Pokharel, to provide written a letter to the Army’s dead body management team for cremation. Only after the CCMC provides the letter, the body is picked up at the concerned hospital and then cremated accordingly.

The relatives of the dead Covid patients have submitted numerous complaints about the immense difficulties in obtaining the letter from CCMC. Currently, the hospital has to inform CCMC and the CCMC then informs the Nepali Army, which is reportedly quite time consuming.

Private hospitals have not been issuing death certificates until the hospital bills are paid, which accordingly to relatives the dead is inhumane and torturous. Although the government has announced that covid treatment must be done for free, private hospitals have charging an exorbitant amount for the treatment process. 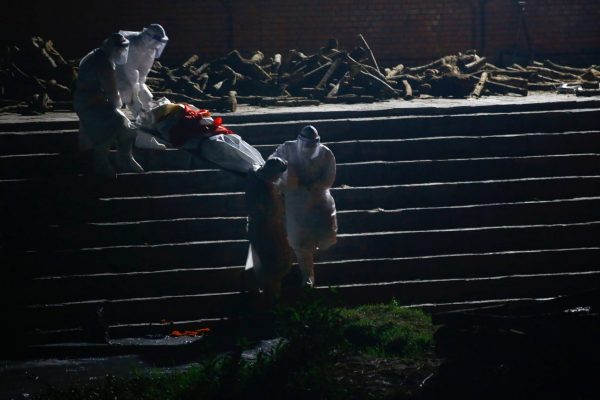