G7 to urge WHO for fresh investigation on Covid Origin 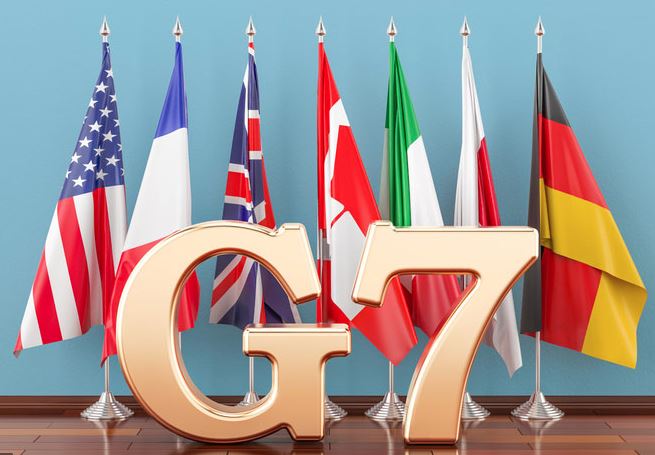 Kathmandu, June 10. A leaked draft of the G7 meeting communique has suggested that the leaders of the summit will request the World Health Organization for a fresh transparent investigation on the origin of coronavirus.

The viewer of the document, Bloomberg reported that the call was initiated by the United States White House. President Joe Biden is seeking to verify the possible theories brought up by the national intelligence agencies.