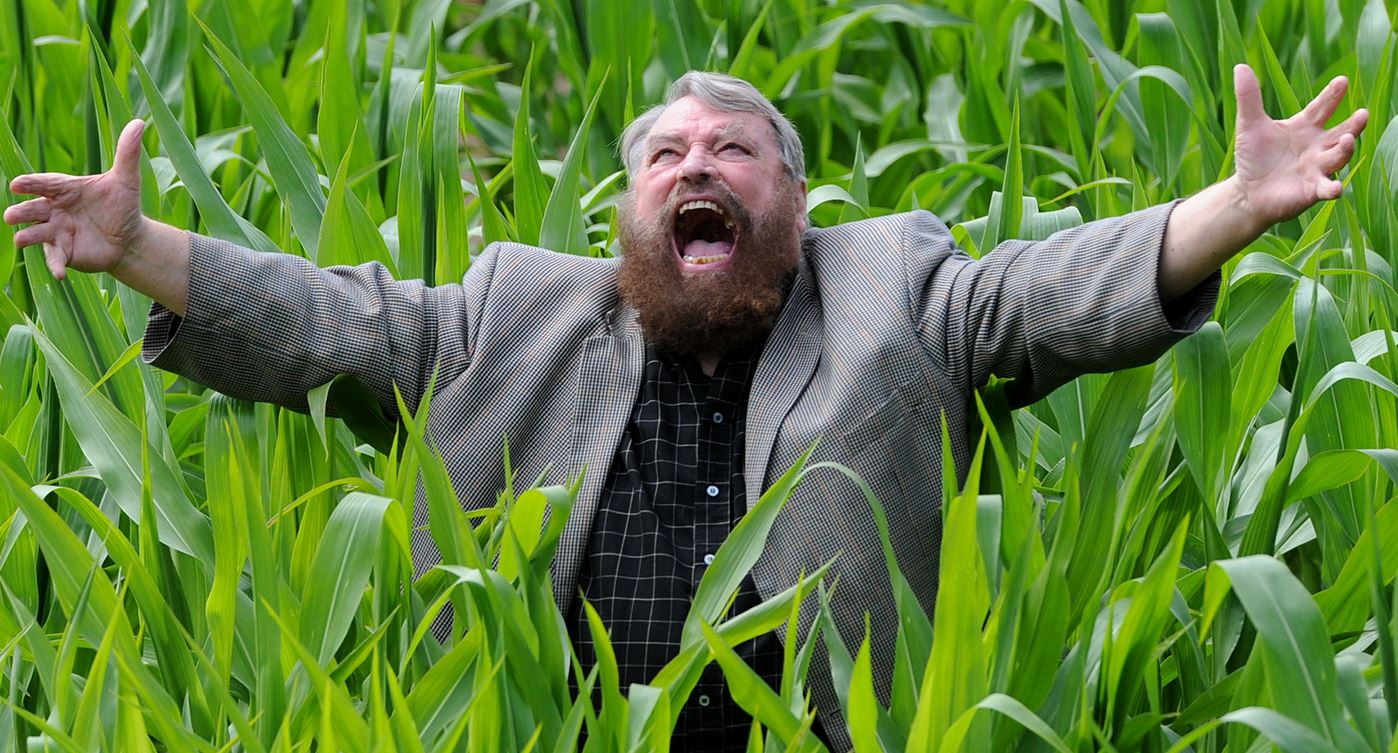 The 84-year-old actor took part in a 24 hour sponsored silence at his house in Surrey on Sunday. He described the silence as the ‘toughest challenge of his life’. It is said he has raised more than £5,000 for PHASE Worldwide which helps change the lives of people in Nepal.

Brian, who has raised funds through the ‘Just Giving’, a website on philanthropy, said he has deep relations with Nepal. He also recalled his three attempts to scale Sagarmatha (Mt Everest), the world’s highest peak.

He is the patron of a Nepali philanthropic organisation called PHASE since 2015 and he has said his closeness to Nepalis has been growing through this organisation. Brian has requested one and all to lend a helping hand to Nepal in this health crisis it is facing.

According to him, the UK government will add an equal amount in the funds that is collected through this campaign until June 25, which will be of some support to Nepal in the present crisis.

The amount raised as part of the campaign will be provided to Nepal through PHASE.