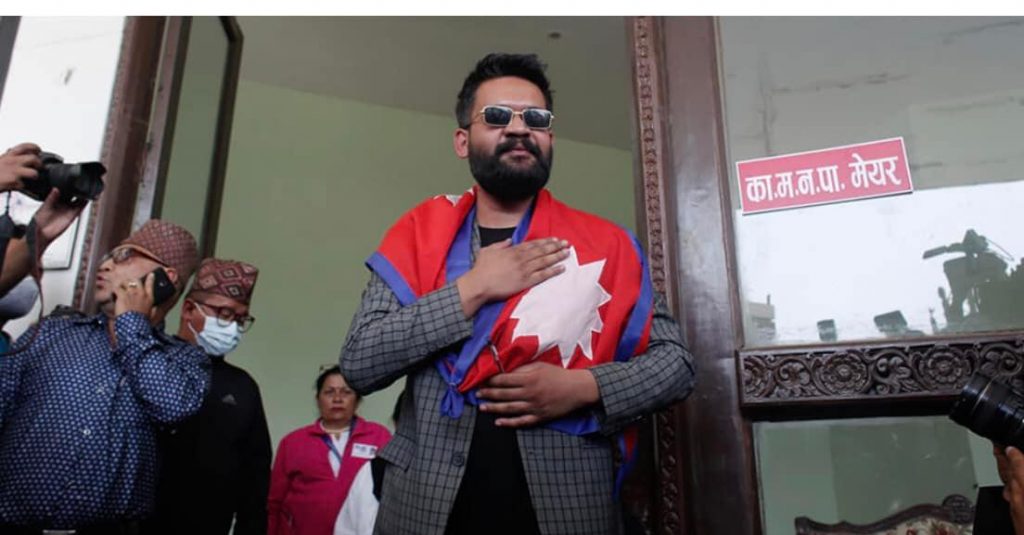 Kathmandu, May 27. Independent candidate Balendra (Balen) Shah has been elected as the mayor of Kathmandu Metropolitan City. He won by a total of 61, 767 votes. During the formal announcement made at the City Hall in Kathmandu, Shah said, “I with honesty work to implement commitments I made to citizens of the city during the 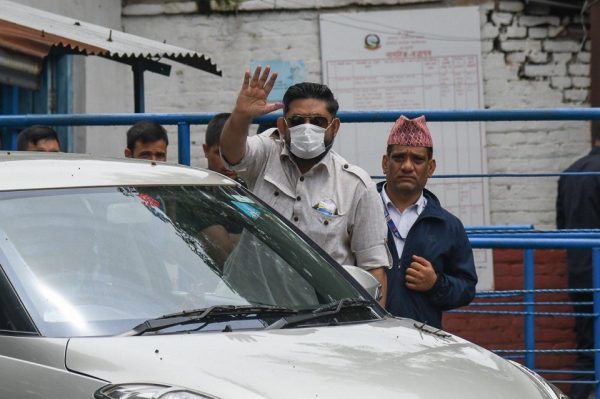 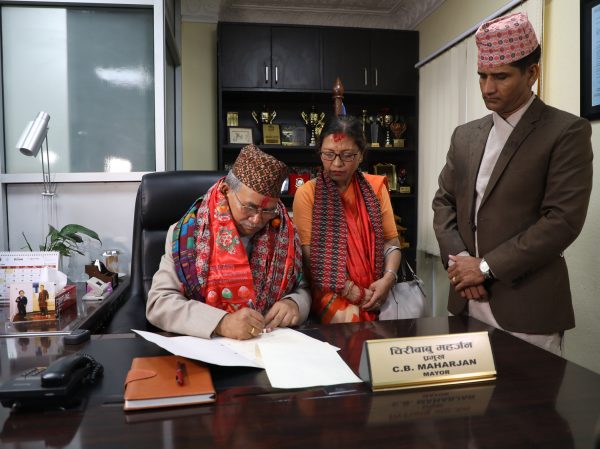 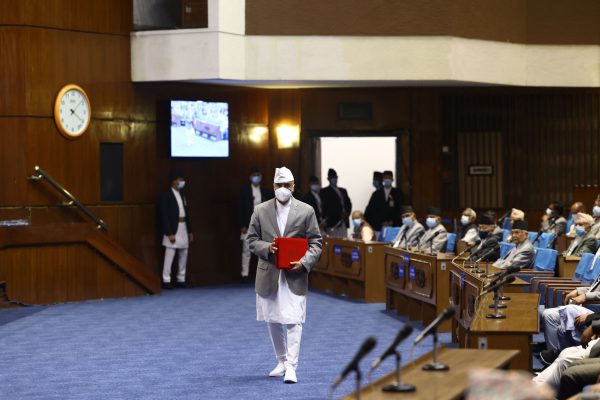 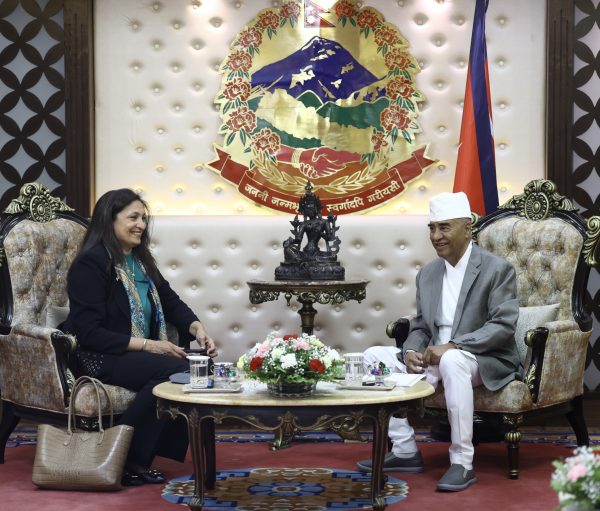 US Under Secretary Zeya holds courtesy meeting with PM Deuba 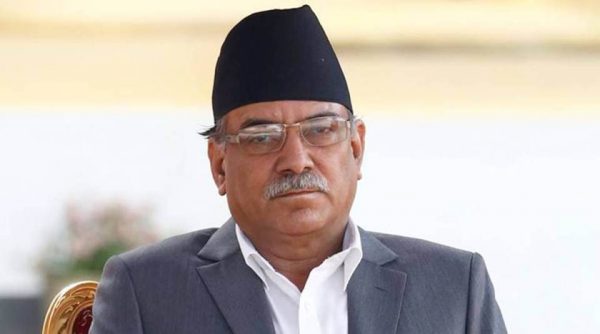 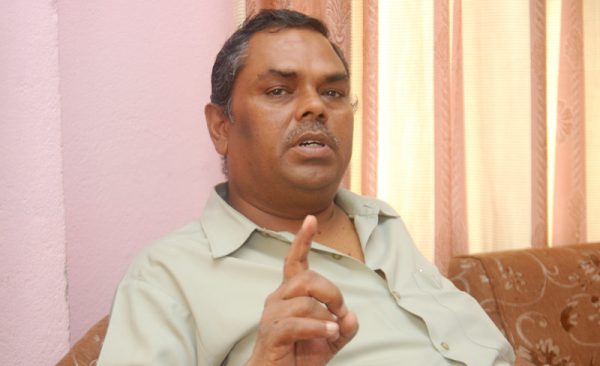 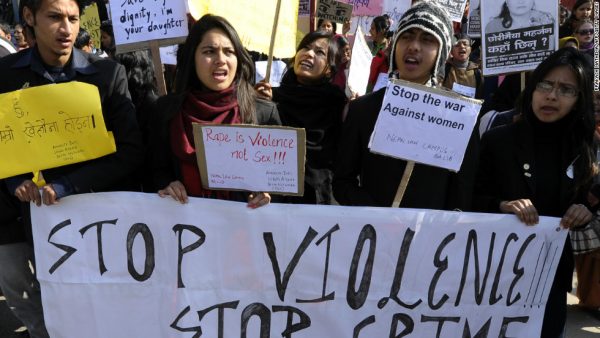 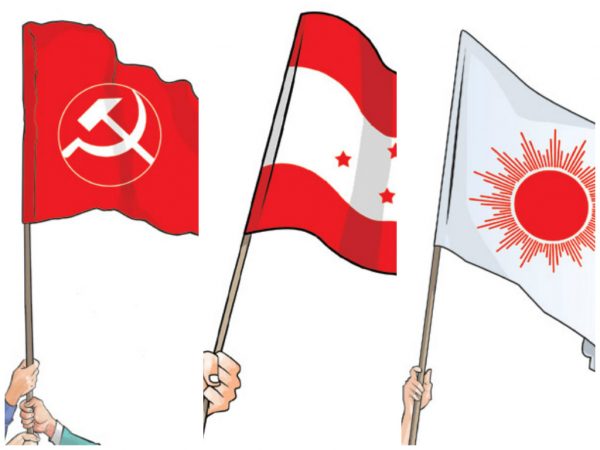 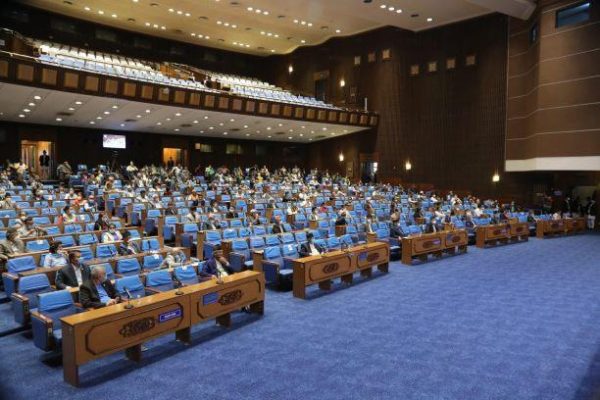